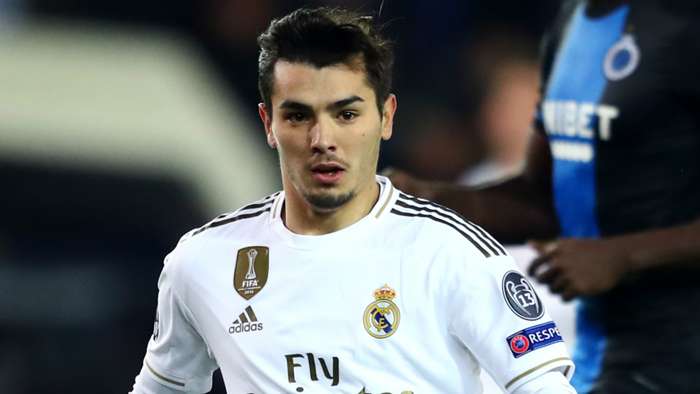 The 21-year-old former Manchester City playerflew into Malpensa airport on Wednesday and has now finalised a deal to play for the Serie A club for the 2020-21 season.

TheRossoneri also confirmed that Diazhas been handed the No.21 shirt at the San Siro.

The former Malaga youngster, who joined City as a 16-year-old in 2015, has made just fiveLa Liga startsfor Los Blancos and was restricted to just sixsubstitute appearances in the top-flight last season.

In total, the Spain U-21 internationalmade21 appearances for Madrid in all competitions during his 20 months at the club, scoring two goals.

In July, Getafe president Angel Torres revealed the club hadenquired over Brahim's availability, but the player turned down the offer of a loan move in favour of staying at Madrid.

Earlier this week,Diaz's agentcriticised Real for failing to get the best out of the player and backed his move to San Siro.

Pedro Gonzalez said Los Blancos did not give him "the required space and above all the confidence he needed", adding that Diaz needs to"play continuously to bring out his full potential."

The Diaz deal completes a productive week for Milan after striker Zlatan Ibrahimovic signed a new one-year contract on Monday to end speculation about his future.

Prior to then, most of the transfer activity at the club involved outgoings, withSuso, Pepe Reina, Lucas Biglia, Ricardo Rodriguez and Giacamo Bonaventura leavingthe club this summer.