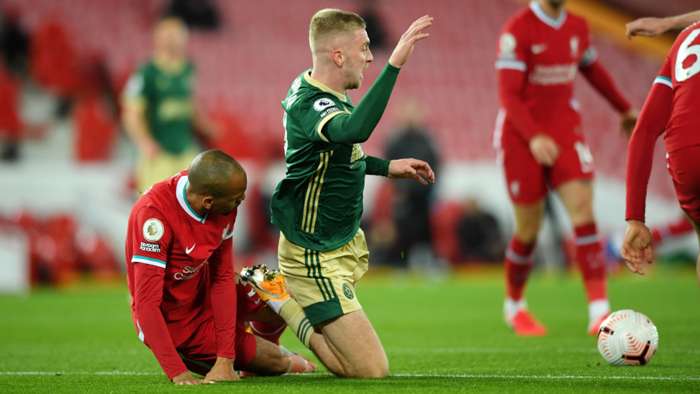 Arsenal will be hoping to bounce back from defeat when they welcome Sheffield United to the Emirates Stadium in Sunday’s Premier League clash.

Having won eight and lost none of their last 10 league matches on home turf, Arsenal are 4/7 (1.57) favourites with bet365 to return to form with another victory.

Chris Wilder’s men are yet to collect a single point from their three opening league matches but can be backed at 5/1 (6.00) to get off the mark with a shock win here.

The last meeting between this pair at this ground resulted in a 1-1 draw, and you can get odds of 3/1 (4.00) on them cancelling each other out once again.

Shkrodan Mustafi, Pablo Mari, Calum Chambers and Emile Smith-Rowe are all injured for the hosts, while Sokratis will need a late fitness test.

Jack O’Connell and Lys Mousset are both sidelined through injury, although John Egan is available once again following suspension.

Although both sides fielded much changed lineups, Thursday’s 0-0 Carabao Cup draw with Liverpool offered a good example of the defensive transformation Mikel Arteta has brought to the team.

Having kept three clean sheets in their last five matches in all competitions, they will back themselves to keep quiet a Blades side that is yet to find the net in the league this campaign.

In fact, Sheffield United’s lacklustre scoring run extends back into last season and translates to a return of just one goal in six league matches.

With this in mind, odds of 6/4 (2.50) seem generous on Arsenal extending their strong home record by coming out on top without conceding a goal.