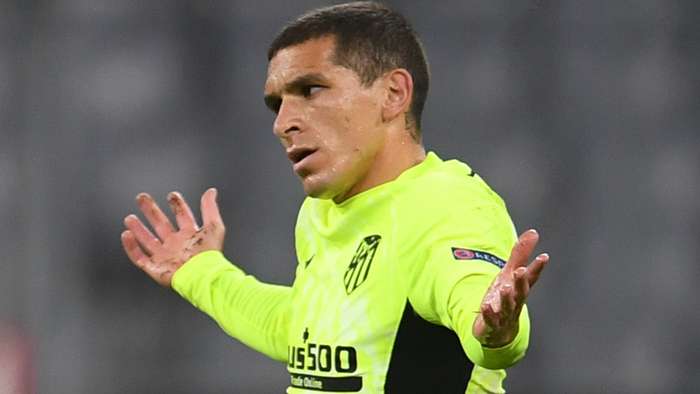 Arsenal boss Mikel Arteta can appreciate why Lucas Torreira is looking to secure a summer switch to Boca Juniors, but the Spaniard says no decision has been made on the Uruguayan’s future.

The 25-year-old’s father has revealed that, in the wake of his mother passing away, a return to South America – preferably in Argentina – will be sought in the next window.

It would appear as though the Gunners are open to talks, given that they sanctioned a season-long loan move to Atletico Madrid in 2020-21, but Arteta is eager to point out that there are no guarantees on the transfer front.

Quizzed on Torreira’s future and the comments coming out of his camp ahead of a Europa League quarter-final clash with Slavia Prague, Arteta told reporters: “Of course we contacted him.

“Its a hard time for him and emotionally there is a lot of thoughts that will go through his mind. When things are like that, its not the moment to make decisions.

“I understand how hes feeling emotionally. He probably feels the need and responsibility to be closer to his family.

“But its not the moment to make any decisions and it certainly is a decision that has to be made by different parties. Now, nothing is going to change. Its just an interview with some comments. Lets see what happens.

“We know that when you recruit a player from a foreign country, when they have that struggle sometimes to adapt to a new culture, a new language, a new way of doing things. This risk is there and then you have to be able to manage that risk and make the right decisions at the right time.”

A combative performer was snapped up by the Gunners in 2018.

Torreira has taken in 89 appearances for Arsenal, scoring four goals, but found himself slipping down the pecking order after suffering an unfortunate ankle fracture in March 2020.

That led to a loan move being made, but further struggles for regular starts have been endured at Atletico.

Another move could be on the cards, with Thomas Partey filling a holding role at Emirates Stadium as further additions in that area of the field are mooted.

An exit door may swing open for Torreira, who was a boyhood Boca fan, but there are several discussions that need to take place before any agreement is pushed through.