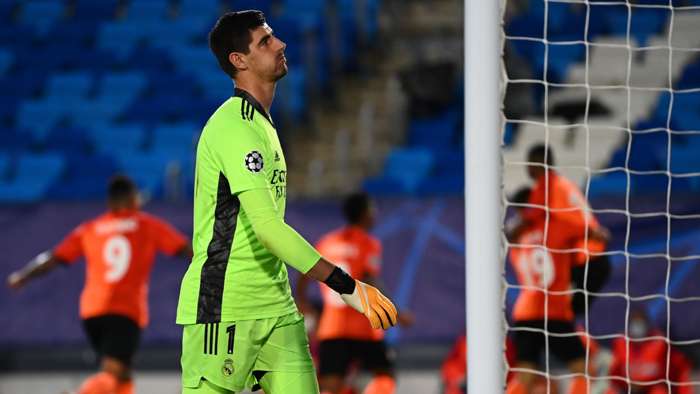 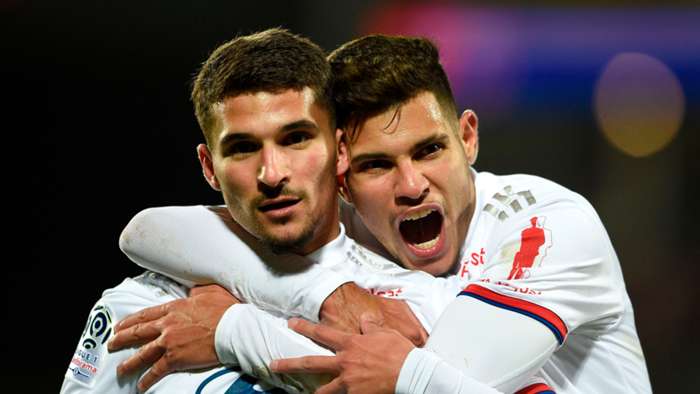 Lyon president Jean-Michel Aulas acknowledged that "not much has happened" with regards to a potential transfer for Houssem Aouar despite interest from three "big clubs".

Aouar has been linked with a move all summer, having emerged as one of the world's top young midfielders throughout Lyon's run to the Champions League semi-finals.

The Frenchman has been heavily linked to Arsenal in recent weeks, with Mikel Arteta said to be an admirer of the 22-year-old star.

Aulas has confirmed Arsenal's interest in recent weeks as well, saying the club's bids have been "timid".

However, Aulas, who has set a deadline of Friday for all potential Lyon departures, says that Arsenal aren't the only club interested in a deal for Aouar, while admitting that he believes Lyon could lose two players by that deadline.

"We know that three big clubs are interested in him. Twoin the short-term, one in the long-term," he said. "Not much has happened. All the clubs can’t give us financially what Lyon wants.”

Aulas and Lyon completed a deal of their own on Wednesday, announcing the signing of Lucas Paqueta from AC Milan on a five-year deal.

The president said Paqueta's signing should be taken as a message that the club can still sign top players, even if they could see the likes of Aouar and Memphis Depay leave in the coming days.

"I was eager to show that we could make big signings and to be constructive in building the future of OL," he said."We want a competitive team. We were just in the semi-final of the Champions League. We are only at the start of the league season. It was important to make a statement and show that we were in line with our goals.

He added: "I am fortunate to have a number of very competent people by my side, who get along well, who work well together. They have opinions that complement each other, which makes OL all the richer.

"We made a plan to get closer to the values that are held by Juninho, those of technical ability but also a state of mind. We're trying to bring in another young player. Things are well underway.