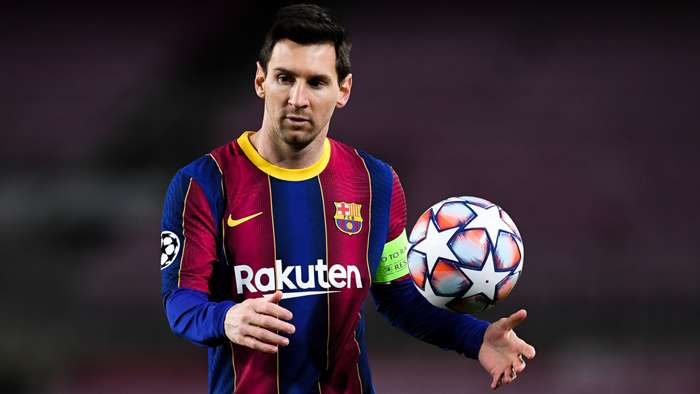 Barcelona welcome Huesca to Camp Nou on Monday evening with Ronald Koeman's side knowing a victory would move them to within four points of La Liga leaders Atletico Madrid.

Basement club Huesca have won just three times in 26 league matches this term, but are only four points below 17th and so still remain in with a chance of avoiding the drop.

Huesca are without defender Gaston Silva and have doubts over midfielder Pedro Mosquera and striker Sandro Ramirez.

The Catalans are unbeaten in their last 16 matches in La Liga and in recent weeks they have produced some impressive domestic performances, notably winning their last three games without conceding a goal.

They will be confident of recording another high-scoring home win against that team has been bottom of the table for the majority of the season, losing 12 times this season.

Indeed, Huesca were beaten 4-1 when they visited Real Madrid earlier this season and also went down by the same score line at fifth-placed Real Sociedad.

The side from Aragon have won just once on the road and kept just a solitary clean sheet - at fellow strugglers Elche -and they could be in for a long night against an in-form Barcelona side who are the top scorers in the division.