Pedri injury worry for Barcelona with midfielder on crutches 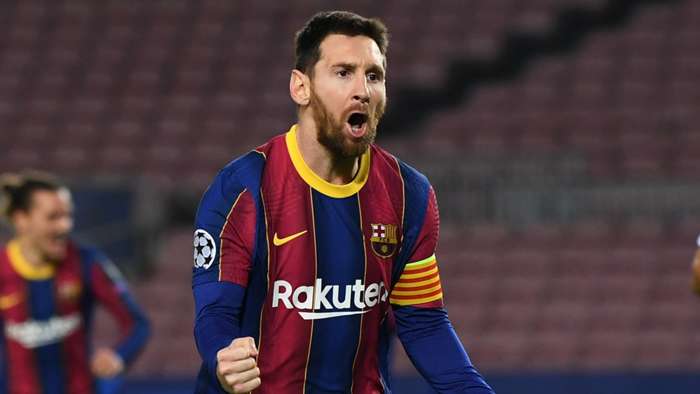 Barcelona welcome Cadiz to Camp Nou on Sunday afternoon in La Liga with Ronald Koeman's men aiming to bounce back from their Champions League thrashing in midweek.

That result makes domestic matters even more pressing and Barca cannot afford to drop any more points in La Liga, and in March they will hope to turn around a 2-0 first leg deficit in their Copa Del Rey semi-final against Sevilla.

Cadiz recorded a memorable win when they faced the Catalans earlier this season but Alvaro Cervera's side are huge underdogs at Camp Nou, offered at 12/1 (13.00) by bet365.

Defender Juan Cala is suspended for the visitors, who have Alex Fernandez, Augusto Fernandez and Jens Jonsson out injured.

After a promising start to the season which saw them beat both Barca and Real Madrid, Cadiz are beginning to slip down the table.

The side from Andalusia have recorded just one win in their last 11 league games, losing each of their last four games, and their defensive solidity earlier in the season has dissipated.

Indeed, that streak has seen them concede a total of 15 goals - having previously only shipped 24in their first 19 games.

Things are likely to get even worse for the side from the south of Spain when they visit the division's top scorers, and despite Barca suffering a morale-draining defeat in midweek, the hosts will be keen to bounce back with a high-scoring win.

Barcelona to win and over 3.5 goals in the game is offered at 6/5 (2.20) and looks like the best angle from which to approach this game.

The visitors have conceded four times in each of their last three matches and Barca will fancy their chances of getting among the goals.