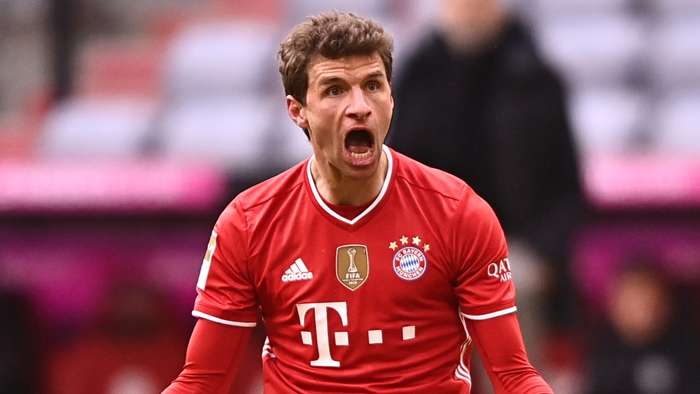 Champions League holders Bayern Munich welcome Paris Saint-Germain to the Allianz Arena on Wednesday evening in the first leg of the quarter-finalin a repeat of last seasons showpiece.

Hansi Flicks side overcame PSG 1-0 in the final last August and the Bundesliga outfit are clear favourites to claim another victory this week.

The hosts are unbeaten in the Champions League since March 2019, recording 18 winsfrom their last 19 games in the tournament.

The German champions are without top scorer Robert Lewandowski, who picked up a knee injury while on international duty with Poland, with Douglas Costa and Corentin Tolissoalso both injured and Serge Gnabry out after a positive COVID-19 test.

Even without Lewandowski, Bayern have enough firepower to be rightly considered favourites and the absence of Verrati in midfield is of almost equal importance to PSG.

Indeed, without Verratti this season, PSG have lost at home to Manchester United, away to RB Leipzig, home and away against Monaco and most recently at home to Lille at the weekend.

The French champions are struggling more so than in any recent season, and while they blew away Barcelona in the first leg of their last-16 clash, the second leg saw them concede 21 shots to the Catalans.

If they afford a similar number of chances to Bayern, the hosts will win comfortably considerinf the absence of Lewandowski.

Bayern to win looks like a solid bet and a tempting price, while for a value bet backing a home win at both teams to score at 11/5 (3.20) could appeal.

The Bavarians have conceded in seven of their last nine matches, and while they are worthy favourites to win, a clean sheet might be beyond them.