Being a manager is bad for your health, says Dutch legend Van Basten
Match

Being a manager is bad for your health, says Dutch legend Van Basten 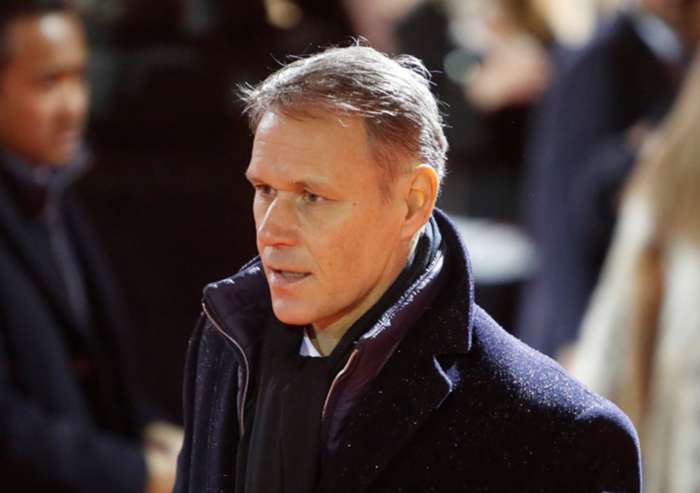 Netherlands legend Marco van Basten has claimed that being a manager is bad for your health.

Injury forced him to retire and, in 2004, he moved into management. He had stints with the Netherlands, Ajax, Heerenveen and AZ, but admits that the job wasn’t for him and he is delighted to no longer be doing it.

“I’m not a good manager,” he told The Guardian . “I can train players and talk about football. But losing as a manager was so painful, I couldn’t live with it.

"As a manager you have to be positive to your guys, as a father to his sons, and that was one thing I really didn’t have.

“The profession is also bad for your health. When I became the assistant, I was intelligent and helpful. I had patience. As the head coach I was completely the opposite.

“I made a good decision to get out. I’m now doing other things and feel much freer. I do some business and work for television, talking about football. I still have a nice wife, nice children, two grandchildren. We’re all healthy. So I’m enjoying life.”

Meanwhile, he believes he was lucky to enjoy the career he did, despite having to hang up his boots aged just 28.

“I don’t have any pain but I am limited,” he said. “I can’t play tennis or football. But I play squash and I am thankful.

“Looking back I was feeling it was a pity I couldn’t finish my career after winning more Champions League titles. I wanted to show more of myself.