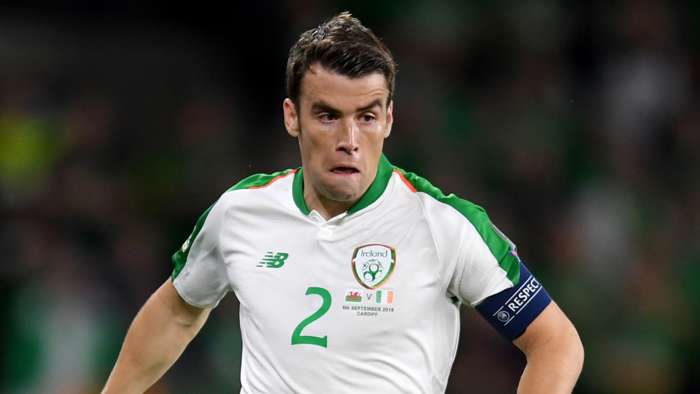 Ireland kick-off their Nations League campaign on Thursday night when they travel to the Vasil Levski National Stadium in Bulgaria.

The Boys in Green endured a torrid time in the last edition of this tournament as they finished bottom of Group B4 behind Wales and Denmark, but a revamping of the format meant they avoided relegation to League C.

Ireland won this match 3-1 when the two sides met in a friendly last September and are 21/20 (2.05) favourites with bet365 to take the points in Sofia.

Bulgaria earned promotion to League B after winning three of their six Nations League matches in 2018-19 and are 14/5(3.40) to claim victory here.

The sides shared the points when they last met in a competitive game back in 2010 World Cup qualifying, and another draw is 11/5(3.20).

Liverpool goalkeeper Caoimhin Kelleher has replaced the injured Kieran O’Hara, whilst Troy Parrott’s withdrawal means Sean Maguire is in the squad. Jayson Molumby and Adam Idah, meanwhile, will be looking to win their first Ireland caps.

Bulgaria manager Georgi Dermendzhiev does not have much experience in his squad, with just six of his selected 25 having played more than 20 games for the national team.

Bulgaria earned promotion to League B in October 2018 but were brought back down to earth with a bump following a miserable Euro 2020 qualifying stage which saw them win just one of their eight group games.

Ireland fared much better in their group, winning three and losing just once, and although they ultimately failed to reach the European Championship, they will still fancy themselves to win this one.

The hosts have won just one of their last seven home games and without a crowd to roar them on, it is unlikely that they will arrest that poor sequence of results.

Ireland have tasted defeat in just one of their last 12 games and bet365’s price of 21/20 (2.05)on Stephen Kenny’s side to begin their Nations League campaign with a win looks too good to miss.