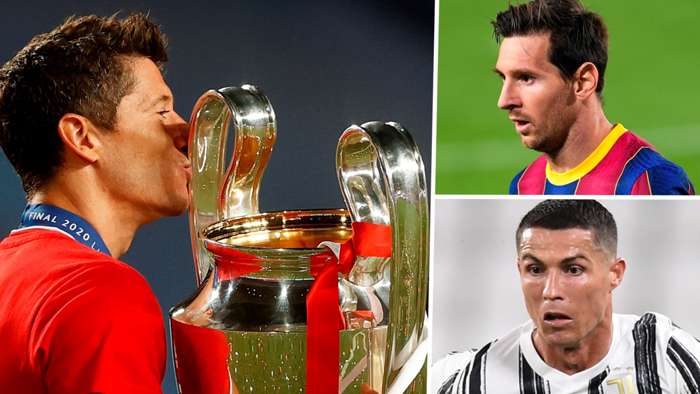 The Champions League has returned for another season as the 2020-21 edition of UEFA's premier club competition gets underway.

Four teams - Krasnodar, Midtjylland, Rennes and Istanbul Basaksehir - will make their debuts in the group stage of the competition and will be desperate to make an impression at the top table.

With the action ready to heat up, Goal brings you everything you need to know about this season's Champions League.

The teams were drawn into the following groups:

The Champions League group stage draw 2020-21 took place on October 1, 2020 and the first games of the group stage will be played on October 20, with six matchdays running until December 9.

The knockout stage of the Champions League kicks off with the last 16 games taking place in February and March 2021, with the draw being held in December 2020.

After that, the draw for the quarter-finals, semi-finals and final (to decide the 'home team') will be held in March, with those games set to be played across April and May.

The venue previously hosted the Champions League final in 2005, when Liverpool staged 'The Miracle of Istanbul' to come from behind and defeat favourites AC Milan.

A number of intriguing match-ups have been thrown together in the group stage, with Lionel Messi locking horns with his arch rival Cristiano Ronaldo in Group G, as Barcelona and Juventus collide.

Manchester United will go head-to-head with Paris Saint-Germain again and Neymar et al will no doubt be keen for revenge having been dumped out of last season's competition in the last 16 by the Red Devils.

Liverpool, meanwhile, face into games against Ajax in Group Dand the reigning champions Bayernwill have to overcome Diego Simeone's Atletico Madrid, who now have the potency of Luis Suarez in attack.