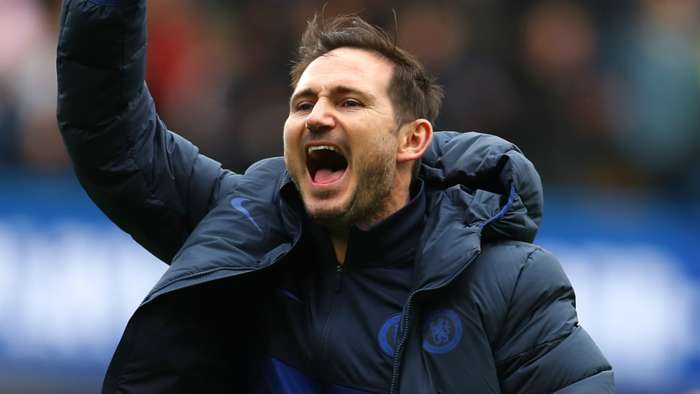 Chelsea have “a great chance to win the title” in 2020-21, says Nicolas Anelka, with Frank Lampard’s elaborate spending spree expected to help the Blues close on Liverpool and Manchester City.

A top-four finish was delivered at Stamford Bridge last season, but ambitions in west London stretchfar beyond that.

Roman Abramovich is prepared to invest heavily in the pursuit of tangible success, with the Russian billionaire bankrolling another squad refresh in the current transfer window.

Timo Werner, Kai Havertz, Hakim Ziyech, Ben Chilwell, Thiago Silva and Malang Sarr have all been snapped up by Chelsea, and their recruitment may not be finished yet.

Anelka believes fresh faces will allow the Blues to be more competitive in the upcoming campaign, with there every reason to believe that they can challenge for the biggest prizes on offer.

The former Chelsea striker told Stadium Astro: “I think they have a great chance to win the title. It depends on what Liverpool and Manchester City will do as well.

“It depends after in terms of the experience of the players whether they are strong enough to race until the end but the quality is in Chelsea as well.

“So I believe first, second or third. We will see a great Chelsea at the end.”

The Frenchman added: “You need something more to win the title. If you look Liverpool and you look at City, they have young and experienced players.

“I think Frank is clever, he knew what he needed to be able to win and compete against big teams and you need experience.

“When I was playing for Chelsea and Arsenal, we had a young team but also experienced players.

“You still have space for the youngsters to play, they just have to be strong mentally to compete every week.

“This is football, you always have to compete to be able to play. When you’re at a big club, it’s like that.”