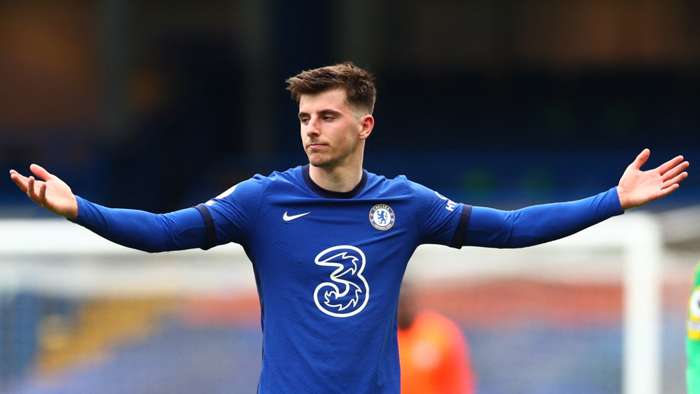 Chelsea set a new club record in the Premier League in their 5-2 defeat by West Brom and it is one that fans will soon want to forget.

The Blues had taken the lead in the first half through Christian Pulisic, but a red card shown to Thiago Silva – who can now count himself as the oldest Chelsea player to be dismissed in a Premier League game – was the start of a humbling capitulation.

The match ended 5-2 in favour of the Baggies, marking a new low for the Blues.

With West Brom having put three past Chelsea in their previous clash this season, Saturdays result means that the Blues have conceded eight goals in total against the same opponent for the first time in a Premier League campaign.

What makes the result all the more strange, however, is the fact that West Brom have been struggling for goals all season, yet they became the first team to see Chelsea concede at home under Thomas Tuchel in all competitions.

Opposition boss Sam Allardyce, meanwhile, became the first manager to win away at Stamford Bridge in the Premier League with three different clubs, having previously done so with Bolton and Crystal Palace.

Speaking after the match, Tuchel told the BBC: “It is two games, 11 vs 11 and then 11 vs 10. There is no need to concede five goals when you have our quality, thats for sure but we are all in on that. Myself included.

“We could not adapt to the situation, which is a surprise as we were leading. We are normally confident enough to defend but we were sloppy and kept making big mistakes. We were punished hard and its tough to digest.

“I didnt see the red card, I saw the two big mistakes in our own half before the yellow cards. That is not typical for us, we were rusty. We made easy mistakes and were punished. It was totally our fault.

“I did not see that second half coming. We tried to give a bit of security with a back three but we were never in a flow. We had some chances but we didnt defend well.”

Pulisic added to BT Sport: “It was a tough first half for us. We made some simple mistakes we dont normally make. The red card changes everything. To give them credit, they played their attacks really well.

“Its no time to panic. Weve been in good form and lost one game. We need to be ready for midweek.”

Tuchel must quickly dust off his players and prepare them for Wednesdays first-leg Champions League tie against Porto in Portugal.

Following that, the Blues will return to London and take in a short trip to Crystal Palace next weekend.