Colombia vs Uruguay on US TV: How to watch and live stream CONMEBOL World Cup qualification matches
Match 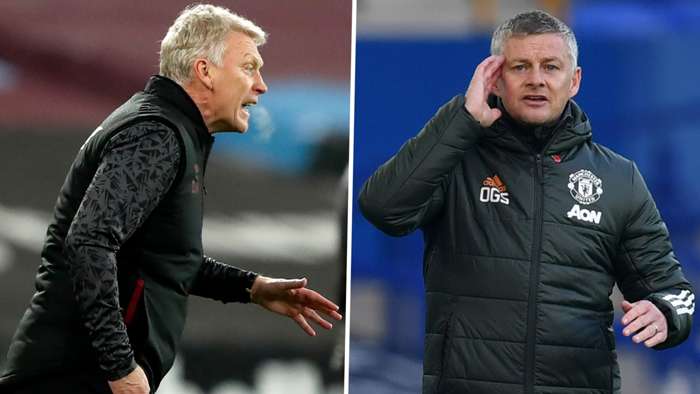 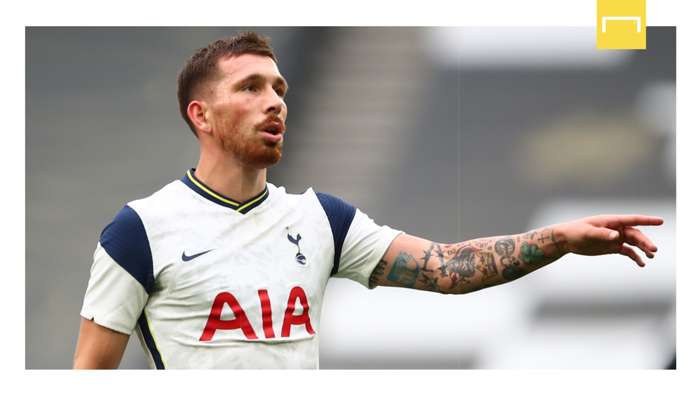 ‘Kane & Son shining but Hojbjerg has been a revelation’ – Hoddle se...

Harry Kane and Heung-min Son have been shining for Spurs, but Pierre-Emile Hojbjerg has been Tottenham’s “revelation” this season, says Glenn Hoddle.He has been backed in the tr...

Colombia vs Uruguay on US TV: How to watch and live stream CONMEBOL World Cup qualification matches 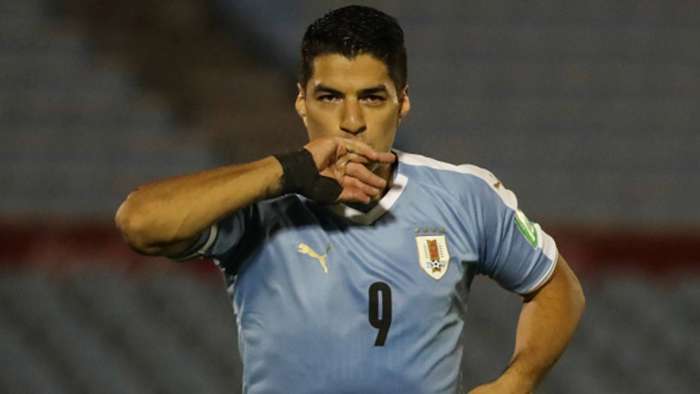 CONMEBOL World Cup qualifying returns this week as the 10 South American nations compete for a place at World Cup 2022 in Qatar.

CONMEBOL qualifiers can be watched through Fanatiz.The streaming platformoffers the option to watch each game in the US..

Colombia kicked off their campaign in style last month with a 3-0 victory Venezuela, as two goals from Luis Muriel inspired them to a winning start.

Carlos Queiroz’ side followed that up with a valuable point in Chile thanks to a stoppage-time equaliser from Radamel Falcao.

Uruguay, meanwhile, have made a less impressive start,following up victory over Chile in Montevideo with a 4-2 humbling at the hands of Ecuador.

With reigning continental champions Brazil coming to town on Tuesday in round four, La Celeste face a tricky week in their quest to put some points on the board before the long wait for the return of qualifiers in March next year.

Colombia will be without Radamel Falco this month after he picked up a hamstring injury on club dutyand defenderSantiago Arias is also missing following his terrible ankleinjury suffered last month.

Tottenham'sDavinson Sanchez is a doubt after joining his team-mates late this week for personal reasons, but goalkeeper David Ospina appears to have overcome a minor knock and is back in contention.