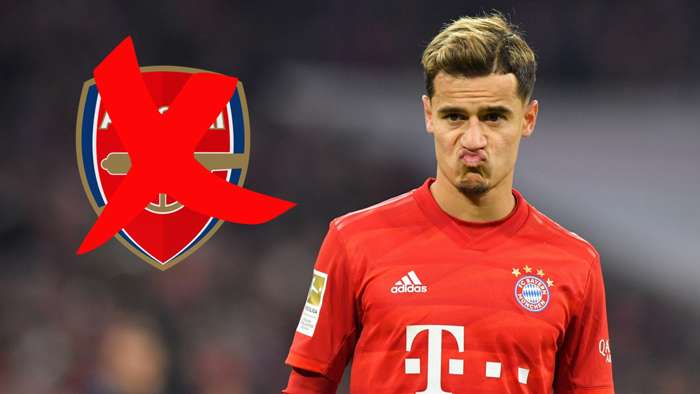 Philippe Coutinho’s agent, Kia Joorabchian, has ruled out a return to the Premier League being made by the former Liverpool star, with Barcelona wanting him back “so badly” from a loan spell at Bayern Munich.

The Brazil international playmaker spent the 2019-20 campaign with the Bundesliga and Champions League winners.

Familiar struggles for consistency followed the 28-year-old to Germany, with a spark having been missing from his game since leaving Anfield for Camp Nou in January 2018.

It was expected that a permanent move would be made away from Barca once another transfer window swung open.

Various landing spots were mooted for Coutinho, with the likes of Arsenal and Tottenham said to be keen on acquiring a familiar face.

The South American has, however, returned to training at Barca under Ronald Koeman’s new coaching regime.

A clean slate is being presented to him, with any thoughts regarding another change of scenery being shelved for now.

Quizzed by talkSPORT on whether he expects Coutinho to stay put and shun the interest being shown in him from afar, Joorabchian said: “Yeah.

“Koeman called him right after the Champions League victory with Bayern, the following day, and told him he’s very much in his plans and would like him to return.

“He was due to return on September 7 but actually he returned at the beginning of September because he didn’t want to lose his momentum and fitness, and he’s been training with Barcelona.

“All signs point to the fact Barcelona have changed quite dramatically, the way their philosophy of how they wanted to move forward from last year and the players they’ve brought in, like Coutinho, Ousmane Dembele and Antoine Griezmann they’re all going to be part of the squad this year.”

Coutinho’s last outing for Bayern saw him dash the Champions League dreams of Barcelona, with a stunning two-goal cameo made off the bench in a European quarter-final encounter.

Pressed on whether his client felt bad about helping to plunge his parent club deeper into the mire, with the Blaugrana crushed 8-2 on the day, Joorabchian said: “Well, you’ve got to do your job and he did his job perfectly, and it’s probably the reason why Barcelona want him back so badly.” 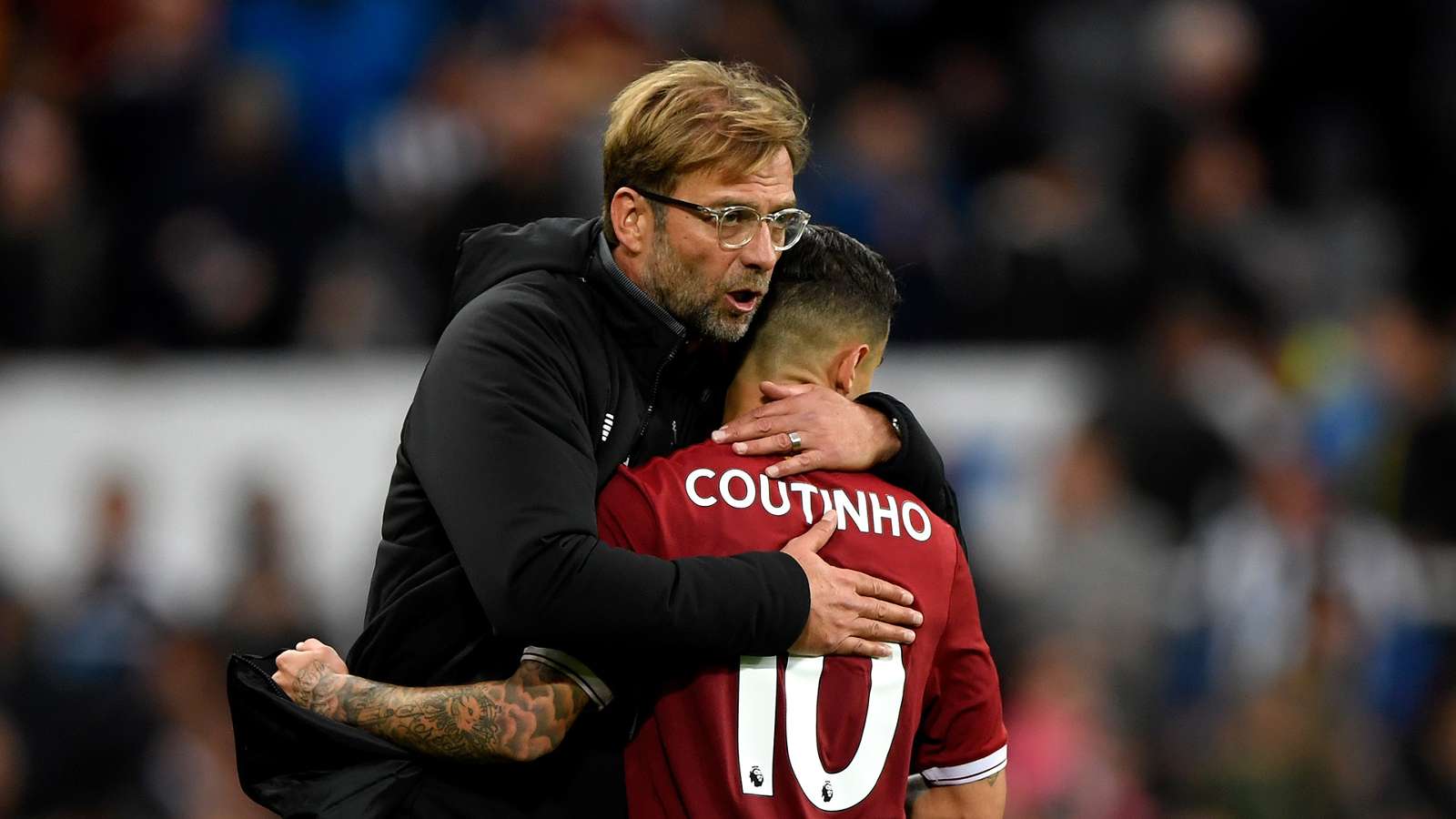