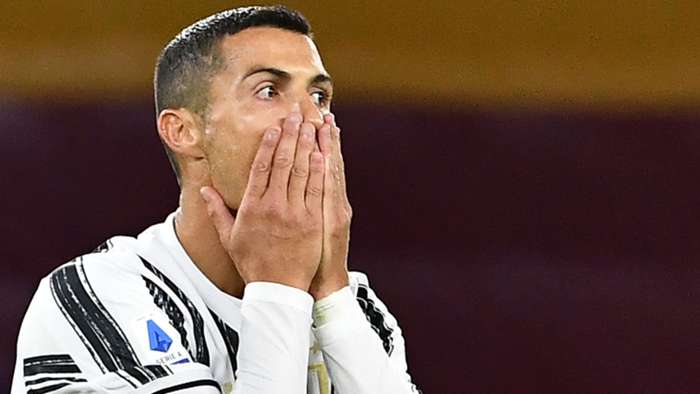 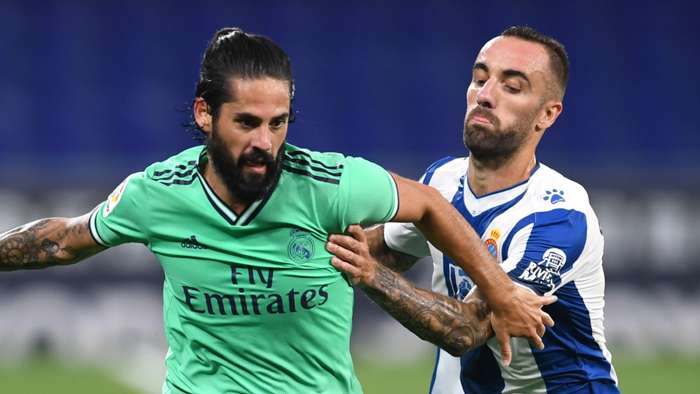 After Romelu Lukaku sealed a 4-2 victory for Inter in February's Milan derby, the Belgian striker declared: "There's a new king in town.""Milano never had a king," the Swede arg...

Edinson Cavani is "one of the best movers in the game", according to Michael Owen, who has backed Manchester United's new No 7 to be a success at Old Trafford.Cavani, who had be...

Memphis Depay has agreed to terms with Barcelona and could complete his transfer as soon as Monday, according to Lyon's sporting director Juninho.

Depay, 26, has been with Lyon since 2017 and played a big role in the club's impressive Champions League run last season as they reached the semi-finals.

But it appears the Dutchman's time in France is set to come to an end with Juninhoadmitting a transfer to Barcelona to close to being finalised.

"Memphis? He is in his last year of contract. He agreed with Barca. Maybe he will leave tomorrow, but nothing is certain," Juninho told Telefoot on Sunday.

"He's most likely to leave, but if he stays I hope he will help us win the matches."

One player Lyon aren't expecting to leave isJeff Reine-Adelaide with Juninho adding:"Jeffand Depay, they're two different cases. Jeff, we never thought about parting with him. You have to ask him the question. He didn't agree with Hertha Berlin.

"If he stays with us, I hope he has the personality to react on the pitch. If he agrees with them, he will leave, otherwise he stays."

While Lyon look set to lose at least one player before the transfer window closes, they are trying to sign Juventus full-backMattia De Sciglio.

Juninho confirming negotiations are in progress for the Italian defenderbut noting that nothing is concrete in terms of a move.

"We talk to him. Rudi Garciaasked. We are making efforts to give him the player," Juninho said. "Negotiations are advanced, but it is not 100 per centcertain. But maybe it will happen tomorrow."

Lyon had to settle for a 1-1 draw with Marseille in Ligue 1 on Sunday with Garcia's side unable to make the most of a red card handed toDimitri Payet in the 19th minute.