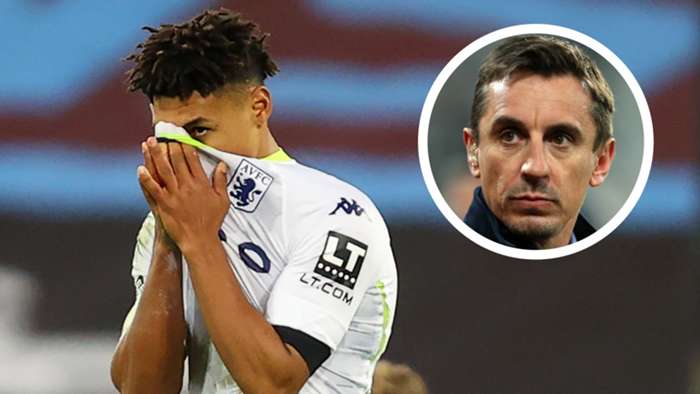 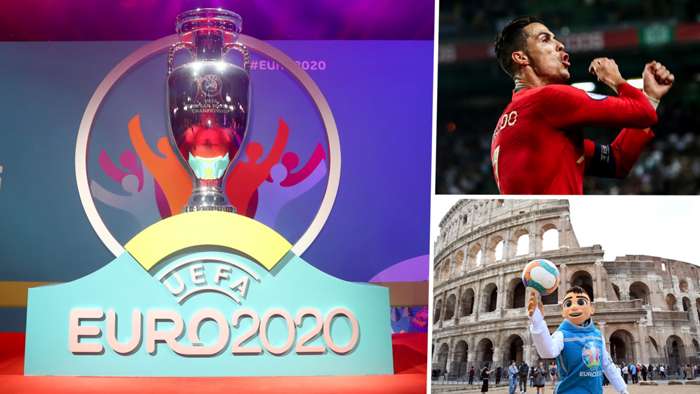 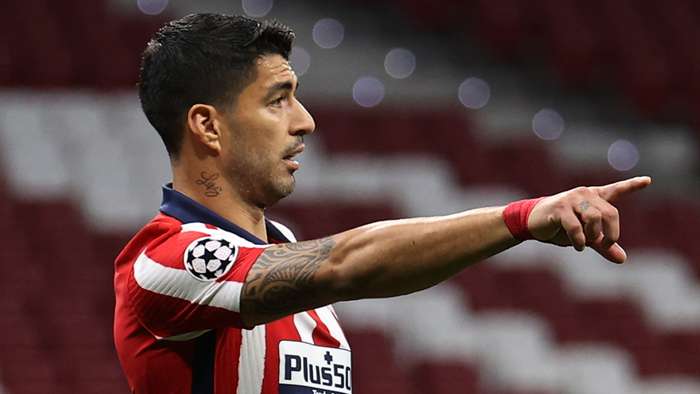 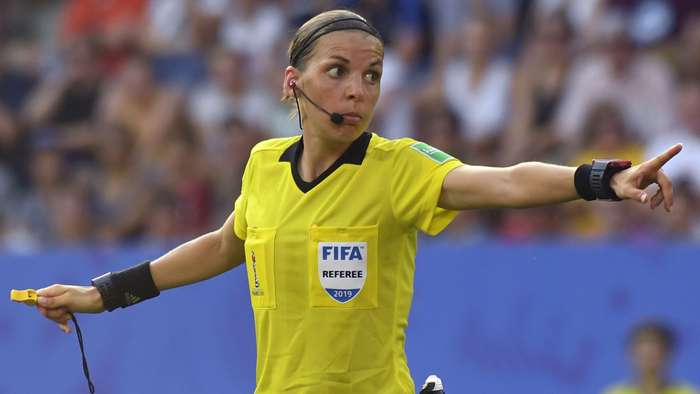 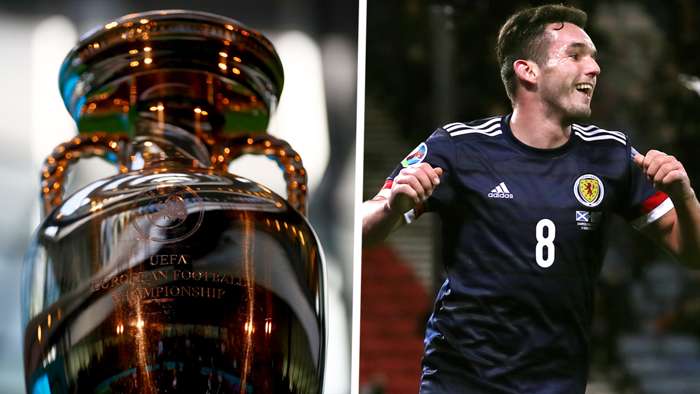 The qualifying stages of Euro 2020 (orEuro 2021)are approaching an end, but we still won't know the full roster of participating teams until November 2020.

Twenty teams automatically advanced tothe finals through the qualifying stages, which leaves four additional teams fighting for a spot through the play-offs.

Things, of course, were complicated by the global crisis of the coronavirus Covid-19 pandemic, butGoal has everything you need to know.

The top two in each of the 10Euro 2020qualifyinggroups automaticallyadvanced to the tournament, making for 20 participants.

The four remaining places, then, are determined through the play-offs.

Whereas in previous editions of the Euros where play-off participants were determined by their performances in the qualifiers, for 2021 they were decided based on their standings in the UEFA Nations League.

The play-offstake place in November 2020.

What is the UEFA Nations League? Finals, fixtures, results & how it works

In addition to the 20 teams who qualify for the competition by finishing in the top two of the 10 groups,four teams will qualify via the play-offs.

A total of 16 teams participate in the play-offsbased ontheir Nations League group finishes and performances.

Four play-off routes are involved, with four teams allocated to each route.

There are two semi-finals and one final per route, and each match will be single-leg matches – there will be no two-legged matches unlike in previous years.

During the semi-final stage, the best-ranked Nations League team is at homeagainst thefourth-placed side, and the second-ranked team will welcome the third-best team.

Here's where it all seems to get a bit complicated. The winners of the 16Nations League groups (Groups A, B, C and D) progressed to the play-offs.

But the way the structure of the play-offs is set, roughly half of the Nations League group winnersqualifiedfor the Euro finals directly. Since they don't need to qualify from the play-offs, their place will be allocatedto the next best-ranked team from that League.

Here are the teams in the play-offs.

A draw took place on November 22 to confirm the play-off matches and the outcome can be seen below.

Iceland defeated Romania in semi-final one of Path A, whileHungary beat Bulgariain the other semi-final.

Hungary will have home advantage in the final.

Semi-final one sawNorthern Ireland beat Bosnia & Herzegovina, whileSlovakia defeated the Republic of Ireland in the other semi-final.

Northern Ireland will be the hosts for the final.

Scotland overcameIsrael on penalties in one of the semi-finals, whileSerbia beat Norway in extra time in the other.

The winner of Norway vs Serbia will be at home for the final.

Georgia narrowly defeated Belarus, while North Macedonia saw off the challenge of Kosovo in the other semi-final in path D.

The final will be hosted byGeorgia.

Euro 2020: Which countries have qualified for the 24-team finals?

They had originally been scheduled for March 2020, then June,but were pushed back due to the coronavirus pandemic.