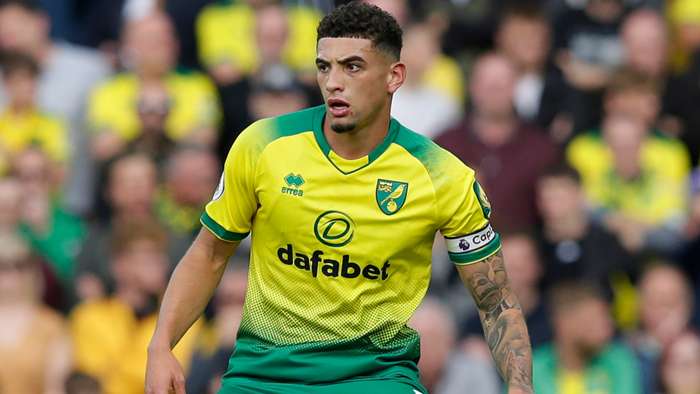 Everton are in pursuit of Norwich City'sBen Godfrey with the Championship club having received an official bid from the Toffees recently.

Everton had previously been interested in Chelsea star Fikayo Tomori, who had been considering a loan spell that would bring the defender to Goodison Park for the season.

Godfrey has been with Norwich since 2015, having joined from York City after breaking in with 12 appearances in League Two.

He thenfeaturedfor the club's U-23s and on loan with Shrewsbury Town, making 51 total appearances during his one-season spell in League One.

He broke through for Norwich in 2018-19 in the Championship, scoring four goals in 36 games as the Canaries earned promotion to the Premier League.

That stay lasted just one season, with Norwich suffering relegation last season, but Godfrey was one of several standouts that earned the attention of Premier League clubs.

The 22-year-old defender made 33 appearances last season and has already featured three times in the Championship this season.

Internationally, Godfrey has featured for England up to the U-21 level, having captained the side in the run-up to this summer's U-21 Euros.

Tomori, meanwhile, has fallen down the pecking order at Chelsea due to the arrival of summer signing Thiago Silva.

He made 22 appearances for the Blues last campaign, but did not make an official appearance for the club from February through the end of the season as he fell out of Frank Lampard's plans.

Tomori has made three appearances for the Blues so far this season, with two coming in Chelsea's pair of Carabao Cup matches: a win over Barnsley and a loss to Tottenham in a penalty shootout.

Godfrey and Norwich are set to face Derby County on Saturday, while Tomori's Chelsea will host Crystal Palace that same day.