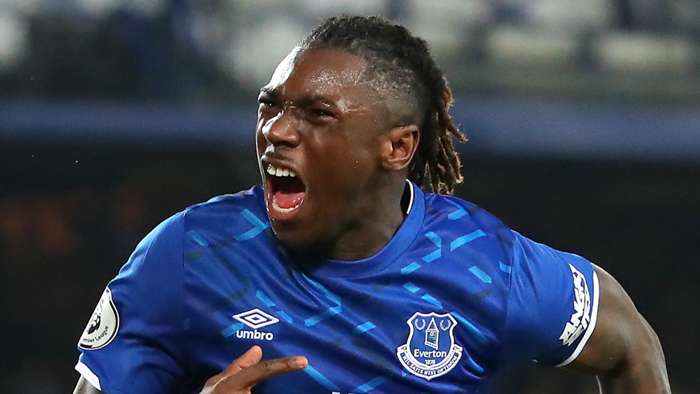 Everton forward Moise Kean will spend the rest of the 2020-21 campaign on loan at Paris Saint-Germain, the club have confirmed.

Kean has made 37 appearances for the Toffees since he joined from Juventus in a €30 million (£27m/$33m) last August.

But the 20-year-old has struggled to settle at Goodison Park, netting just four goals to date - two of which have been in this season's Carabao Cup.