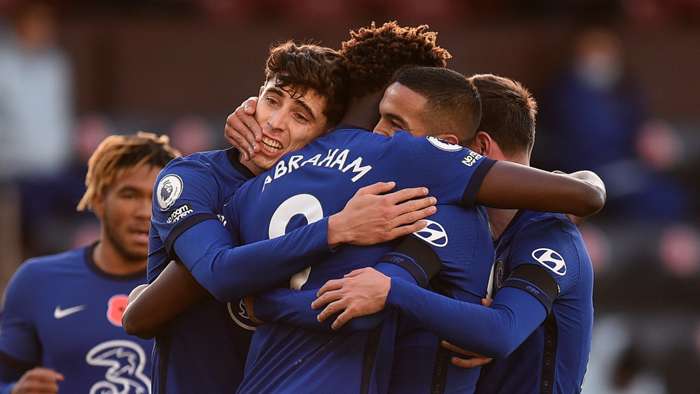 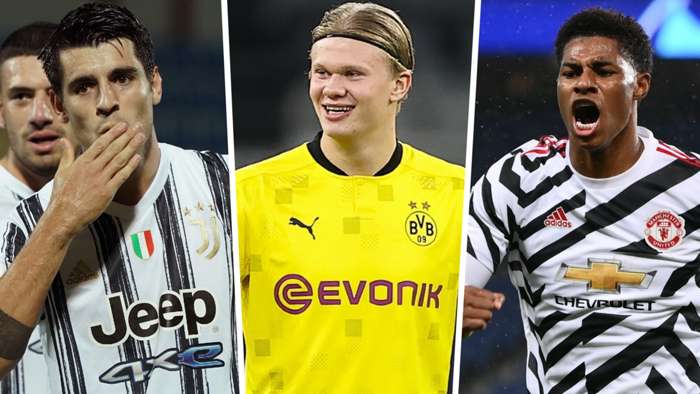 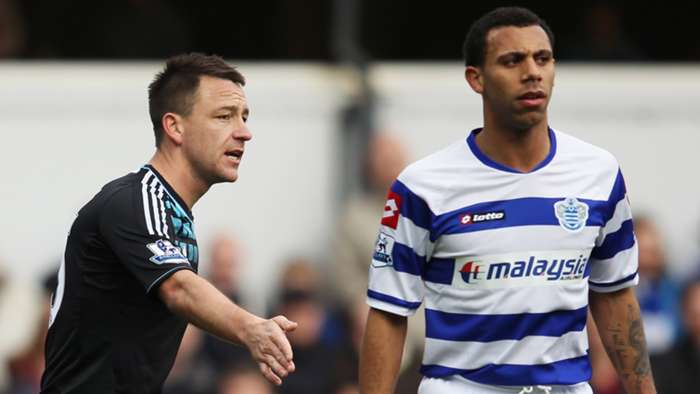 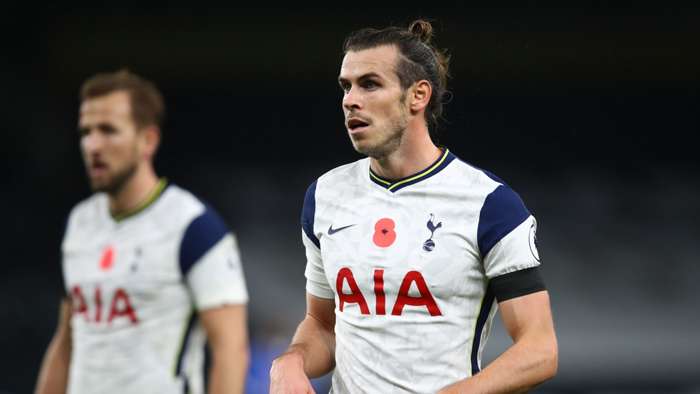 Ex-Tottenham striker Peter Crouch has picked out the area that Gareth Bale has improved the most following his return from Real Madrid.

The Wales international became a cult figure among Spurs fans during his first spell at the club, but they were powerless to prevent him leaving in 2013 when the Blancos came calling with a world-record bid.

Bale has since picked up four Champions Leagues and two Liga titles with Madridwhile scoring over 100 goals, joining the list of Britain's greatest footballing exports in the process.

However, Zinedine Zidane was happy to sanction the 31-year-old's departure last month after exiling the winger from his first-team squad, with Jose Mourinho now hoping he can rediscover his best form to help Tottenham fight for major honours.

Bale re-opened his account for the Lilywhites when he directeda header past Brighton goalkeeperRobert Sanchez to seal a 2-1 home victory after coming off the bench as a second-half substitute in thePremier League clash on Sunday.

Crouch has been generally impressed with the Madridloanee's aerial prowess in his first four outings for Mourinho's side, and thinks he is a far more well-rounded player now than he was when he departed for Santiago Bernabeu.

“He’s definitely improved with his heading, I have to say," the former Spurs striker said on theBBC’s Match of the Day 2 programme. “He wasn’t a great header of the ball when I played with him. He started at left-back, has worked on his game and turned into a world-class player at Madrid.

“I think he’s realised he’s 6ft-plus, he’s big, strong and his technique is good – it was a fantastic header.

“He was always scoring goals from outside the box and he wanted to get maybe more scruffy goals. He’s definitely a different player now than the player who left to go to Madrid.”

Mourinho was very pleased with Bale's latest performance, and the ex-Madrid manager couldn't resist aiming a dig at his former employers over their treatment of the winger in his post-match interview.