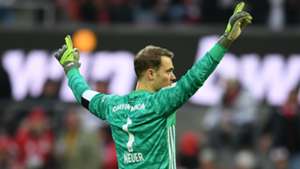 Manuel Neuer has been called "by far the best goalkeeper in the world" by Hansi Flick, suggesting the incoming Alexander Nubel will start his Bayern Munich career as a deputy.

Bayern are four points clear at the top of the Bundesliga and on a 15-match unbeaten run in all competitions, with Neuer among those to have rediscovered their best form.

The 33-year-old Germany international's place as Bayern's number one beyond this season had looked under threat when the club announced 23-year-old Nubel would be joining them in July on a free transfer from Schalke.

However, Neuer, who has also so far staved off the threat to his international spot from Barcelona's Marc-Andre ter Stegen, has the backing of his club boss Flick.

"Everyone knows what I think of Manuel," Flick told Sport Bild. "He is by far the best goalkeeper in the world, I have no doubts about that.

"Therefore, there is no alternative for me. Manuel leads the team, it gives him the necessary security.

"We have a clear hierarchy with the goalkeepers. It will be the same next year."

Nubel's impending move to Bavaria was announced in January, and Schalke, who Neuer also left to join Bayern, announced they were stripping the goalkeeper of the captaincy as a result.

He has also lost his place in Schalke's team, as he was dropped for the previous two games against Bayern and Hoffenheim.

Flick, who is only under contract at Bayern until the end of this season for the moment, revealed he was not involved in discussions over the signing of Nubel.

"I wasn't asked," Flick said. "But, of course, I knew that he would be committed. That was an issue that affected the next season."

Flick, who was brought in to steady the ship after Niko Kovac was given his books following a series of poor results, not only oversaw Bayern's impressive unbeaten run, but also led the side to an emphatic 3-0 win over Chelsea at Stamford Bridge in the Champions League.

Frank Lampard's Blues will get a chance to avenge the first-leg humbling at the Allianz Arena on March 18 behind closed doors, but the Premier League side are unlikely to fancy their chances against a team in stellar form. 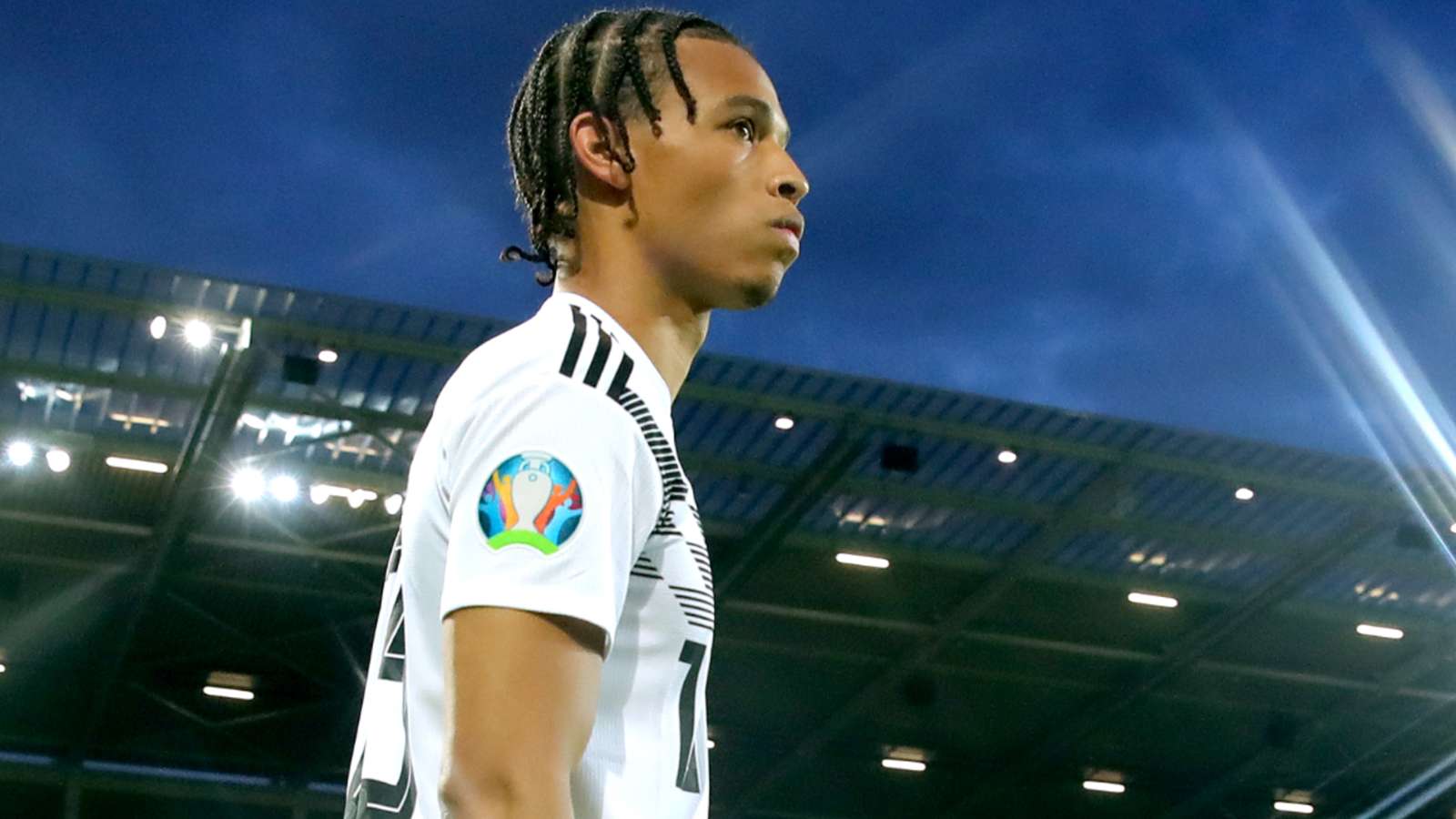 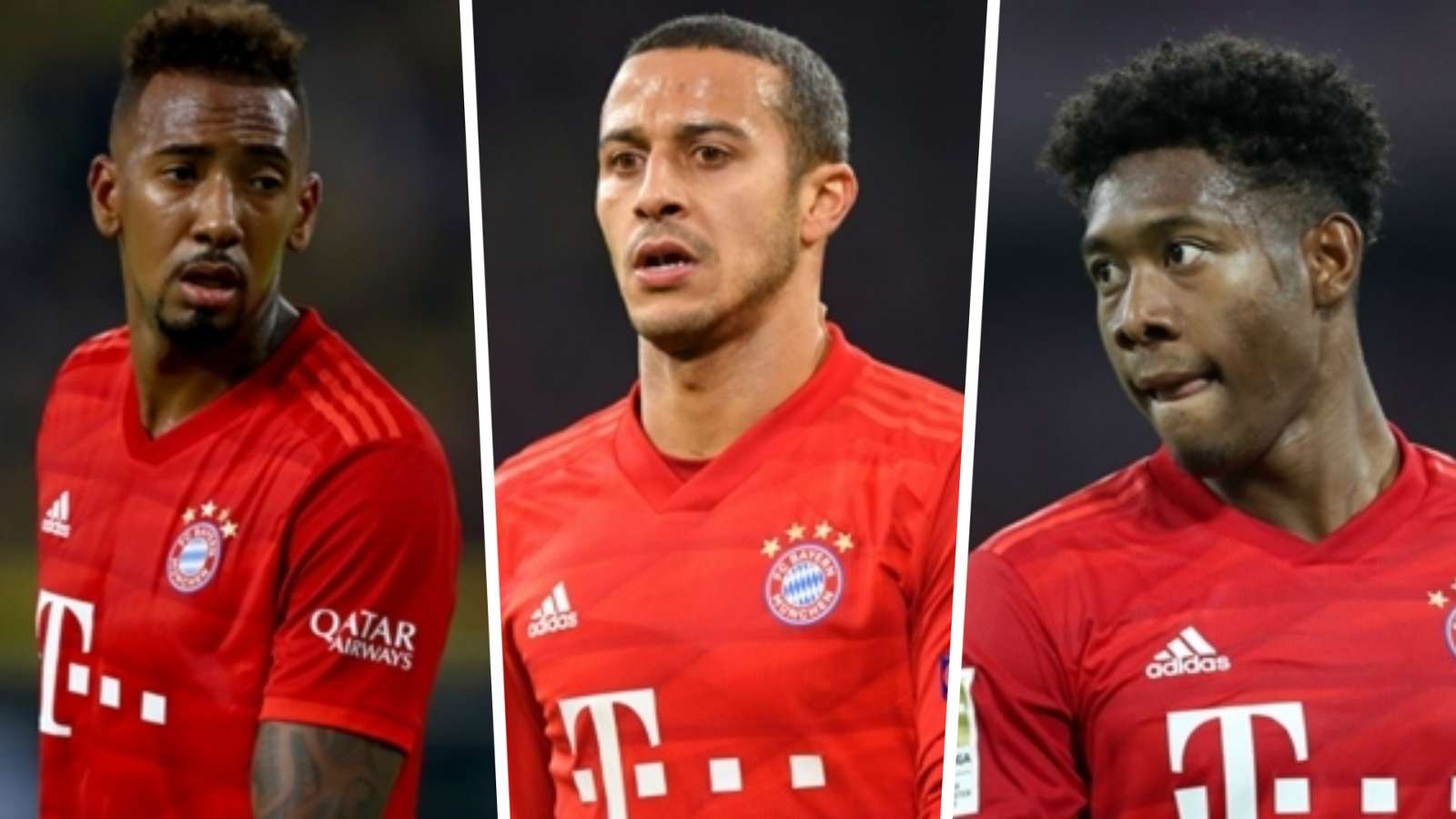