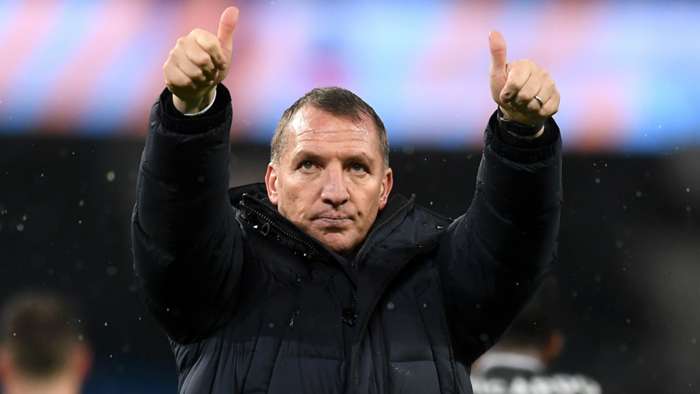 United have slipped to 15th in the Premier League after losing three of their opening six fixtures, with Crystal Palace, Tottenham and Arsenal all running out comfortable winners in Manchester.

A 2-1 defeat to Istanbul Basaksehir in aChampions League group stage clash in Turkey on Wednesday piled more pressure on Solskjaer, who refused to be drawn on speculation over his future post-match.

"I decline to comment on such a thing. It is early on. Opinions are there all the time. We have to stay strong," he told reporters.

"I am employed by the club to do a job and I'm doing that to the best of my ability with my staff."

Pochettino is thought to be the leading contender to become United's next permanent manager, having been out of work since being sacked by Spurs in November 2019.

The Argentine has opened the door to a return to the Premier League, but Brazil thinks Rodgers would be a better fit for the Red Devils.

The Scottish head coach, who has also taken in spells at Swansea, Liverpool and Celtic,guided Leicester to a fifth-place finish in the top flight last season, and the ex-United forward would like to see him given the chance to manage at the very highest level once again.

Brazil suggested Rodgers as an alternative candidate when asked to address the possibility of Pochettino being drafted in at the Theatre of Dreams, telling talkSPORT:“I’d give Brendan the job at Manchester United.

“If Ole is to go then I would look no further than Rodgers.

“He’s done a brilliant job at Leicester. Yes, he’s had money, but I don’t care, look at the table as well.