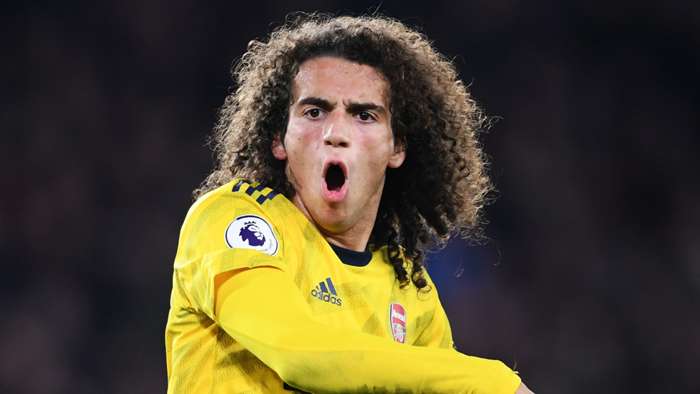 Arsenal midfielder Matteo Guendouzi is a "complicated" player to coach, according to former Lorient managerMickael Landreau, who says that the 21-year-old's inflated ego makes him a "pain" to get the best out of.

Guendouzi - who joined from Lorient in 2018 - hasadapted fast to life in the Bundesliga and looks to have brought the curtain down on his career at the Emirates Stadium, where he fell fast down the pecking order following an incident against Brighton after last season's Premier League restart.

Now, former French internationalLandreau - who led Lorient between 2017 and 2019 following his retirement as a goalkeeper - has addressedGuendouzi's reputation, noting that while the national Under-21 skipper has talent to spare, his attitude can prove a major stumbling block.

"He annoyed me terribly, he is very complicated to manage," the 41-year-old told Canal+. "He sometimes has some behaviours within a group that are very, very hard, but somehow, that's what he is, a big character.

"He doesn't let go, he is a fighter. He has an oversized ego, but he certainly needs it. I think he needs to be in the spotlight, to be a leader. He needs to be a captain or vice-captain, and he will try to make the most of it.

Guendouzi found himself exiled following the incident at Brighton, and refused to apologise for his part, in which he grabbed Neal Maupay around the neck and was believed to have disparaged the hosts' financial deals with their players.