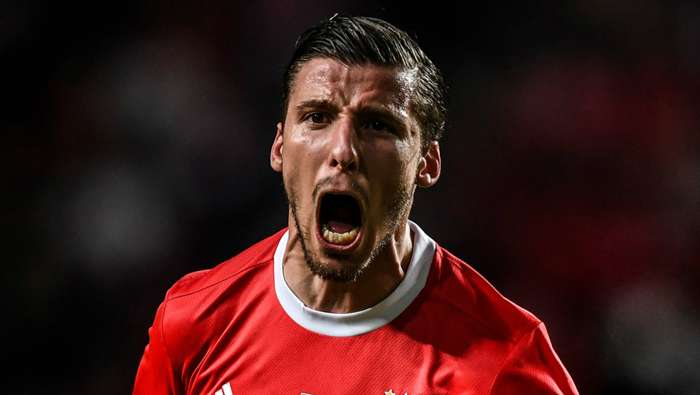 Pep Guardiola says Manchester City must be patient with new signing Ruben Dias, as he feels the centre-back will need time to settle into his new surroundings.

Dias made his Premier League debut on Saturday as he was trusted to start alongside Aymeric Laporte in the heart of the City defence.

Guardiola says he expects great things of the Portugal international, but admits it could take time for him to hit top form.

"We knew all about his personality before we tried to buy him," Guardiola said toSky Sports."He's not just a player with skills, he's a natural leader - you have to be to be captain of a team like Benfica, one of the greatest teams of all time in Europe, at 23. In a short time he'll be captain of Portugal too.

"He needs time - to know the players, to know the way we want to play, but he came here for six years; in that time he will become an important player for us."

Guardiola was also full of praise for Laporte, who returned from a two-week hiatus after testing positive for Covid-19.

"He's been playing at an outstanding level ever since he's arrived, when he has been fit," he said. "Unfortunately when he came back from the injury, he struggled to reach his best level but now he's feeling good.

"He's such an important player for us."

Guardiola is now in his fifth season with City and is under pressure to guide the team to success in the Premier League and Champions League.

The 49-year-old admits he will have to take responsibility if they fail to achieve their goals, adding: "Every day I try to get the players believing in the message. Most of my backroom staff have remained the same and look what we've won in three seasons.