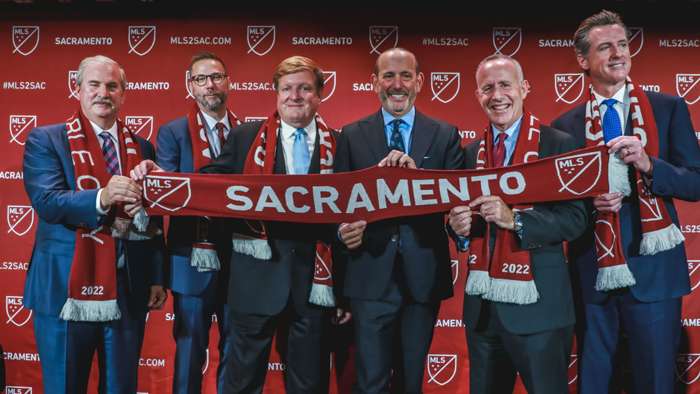 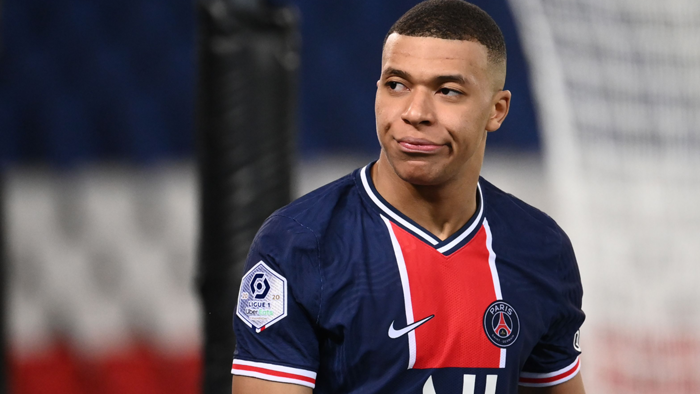 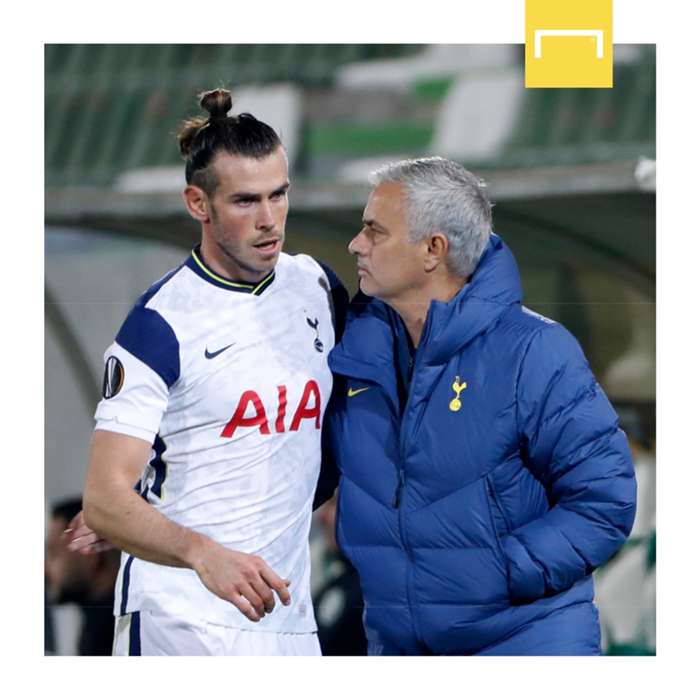 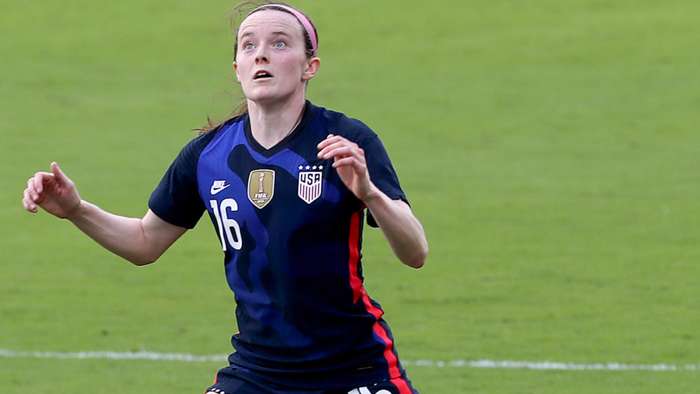 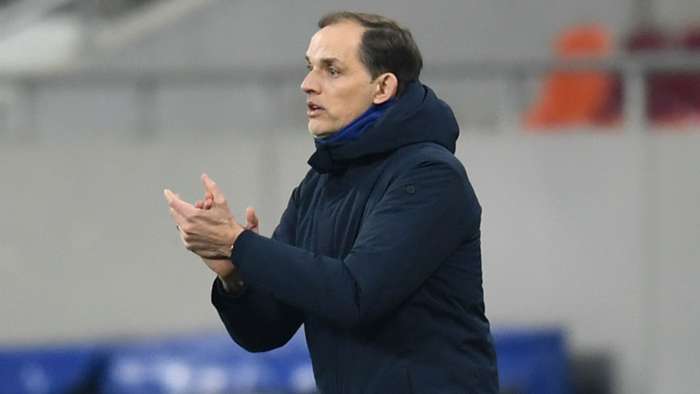 How much more despair can Tevez take? Boca Juniors legend could retire after latest Copa heartbreak 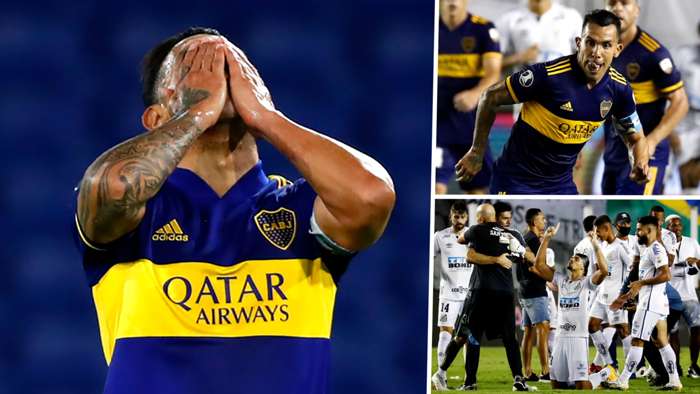 It was not supposed to end this way for Carlos Tevez and Boca Juniors.

To make the outlook even rosier, their arch-rivals and vanquishers in 2015, 2018 and 2019, River Plate, went down in heroic fashion to Palmeiras, eliminating the gut-wrenching prospect of yet another must-win Superclasico.

Surely the heavens had aligned to deliver Tevez the Copa title he so dearly craves?

Santos, however, had other ideas. The Brazilians ran riot at Vila Belmiro on Wednesday, inspired by the wizardly abilities of diminutive No.10 Yeferson Soteldo, and inflicted a 3-0 defeat on Boca that shook the club to its core.

The season is not quite over for the Argentines, who have one more chance for silverware, but once more the question arises: how much more despair can Tevez endure before he hangs up his boots?

The former Manchester United, City and Juventus ace was livid with his team-mates from start to finish. The Boca defence received an earful for their lackadaisical reaction to Santos' first goal, while Eduardo Salvio was berated by his captain after losing possession in the move that led to Soteldo's wonderful strike and the Peixe's second of the evening.

Salvio and left-back Frank Fabra, who saw red for a hideous stamping offence, were singled out for the wrath of the Boca faithful but, in truth, the entire team, Tevez included, was guilty of failing to live up to even minimum expectations.

Defeat can be tolerated in the Xeneize world, even if it hurts deeply, but going down in this manner, bereft of fighting spirit and recording just a single shot on target across the 90 minutes, was unacceptable.

Miguel Angel Russo, the veteran coach brought back by vice-president Juan Roman Riquelme in a bid to recreate Boca's last Libertadores triumph in 2007, was in no mood to elaborate on Wednesday's disaster.

“I am responsible for this, I will take charge,” he stated in a terse post-match conference. “Boca got to the semis and going out here is not logical, it is not what you seek, we were looking for something else. I have no excuses.”

Russo did not comment on Tevez's future, and the star himself has not spoken at all publicly since trudging off the field.

Reports are growing, though, that with his 37th birthday just a month away, he will not seek to extend his stay at the Bombonera, and that Sunday's Copa Maradona final against Banfield – scant consolation for the giants – will be his last game for the club, and perhaps in professional football.

“My obsession with winning the Libertadores is what keeps me going,” the forward once affirmed. “If I win it, I'll retire, as there'll be nothing left to fight for.”

Four times since his return in 2015 has he led Boca to the semi-finals; four times they have fallen short, depriving him of the opportunity to reclaim the crown he lifted in 2003 as a teenager.

Tevez's second and third stints at Boca (following that ill-fated jaunt in China) have hardly proved fruitless. Victory over Banfield on Sunday would bag him his seventh title in just over five years, taking his total club haul to an incredible 26.

Despite the advancing years, moreover, Carlitos was in vintage form over the course of 2020, reaching an accord with former foe Riquelme and turning the other cheek midway through the year during an ugly contract dispute to show some of his best football upon the return from lockdown.

Ultimately, though, it was not enough.

Boca's stars, Salvio, Fabra, Sebastian Villa and Tevez himself, failed to rise to the occasion in Brazil, and with Covid-19 and the Argentine economy conspiring to hit the pockets of even the nation's richest club, there is little hope that they will be able to strengthen substantially in time for a new campaign.