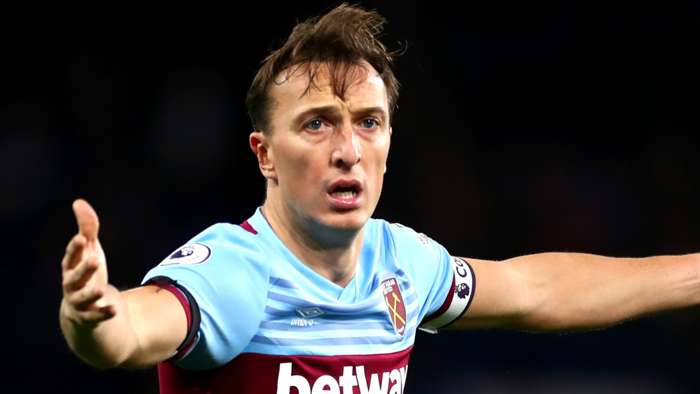 The 22-year-old completed a permanent move to West Brom on a five-year deal on Friday, having spent last season on loan at the Midlands club.

He made 21 appearances in all competitions for West Ham since making his debut in 2018, but was deemed surplus to requirements by Hammers boss David Moyes.

The deal was reportedly worth around £18 million ($24m), with West Ham saying all the money received will be spent on new players.

That has done little to pacify Noble, though, with the midfielder taking to Twitter to make his opinions on the transfer clear.

“As captain of this football club I’m gutted, angry and sad that Grady has left, great kid with a great future,” he wrote.

Noble’s team-mate Declan Rice liked the tweet, suggesting he agreed with the sentiment.

In a statement confirming Diangana’s departure, West Ham said: “The decision to sell Grady has been made reluctantly but – ultimately – in the best interests of the club and with the aim to strengthen the squad in different areas at this time.

“The money received for Grady will be reinvested entirely in the team, in line with the manager’s targets. We believe that this will give us the best possible chance of ensuring we have a balanced squad to compete in the Premier League and capable of reaching our objectives and ambitions this season.”

Having first joined the club’s academy at the age of 12, Diangana admitted it was a wrench to leave the London Stadium but was “excited” about the challenge ahead, having helped West Brom earn promotion to the Premier League during his loan spell at the Hawthorns last campaign.

“West Ham was all I had known before last season and I’m sure people will understand that I felt some sadness at leaving,” he told West Brom'swebsite.