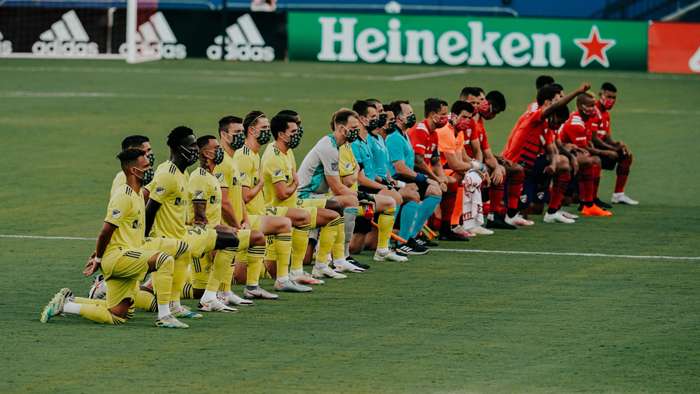 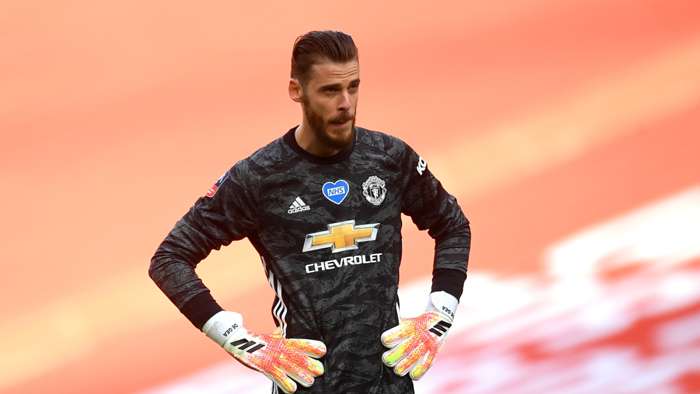 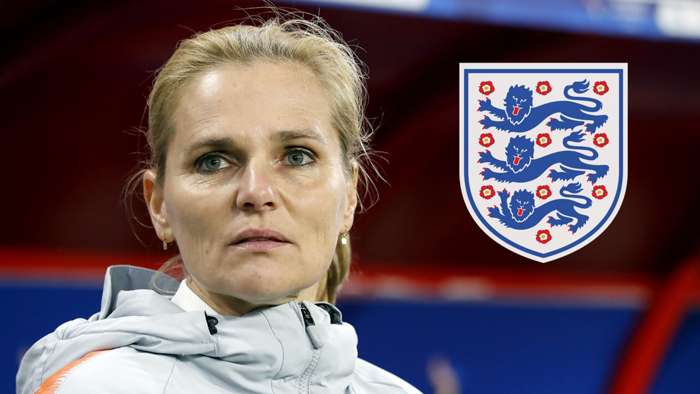 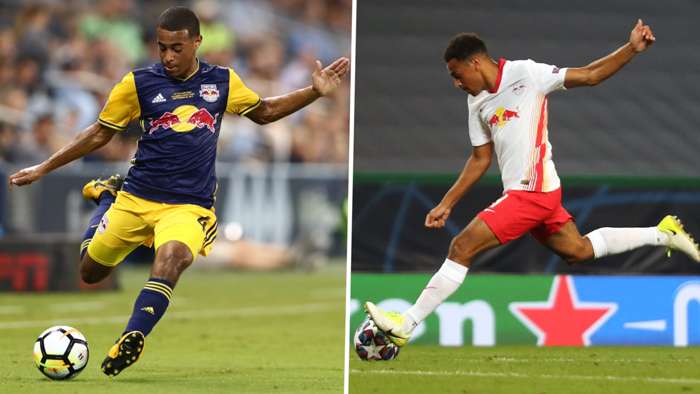 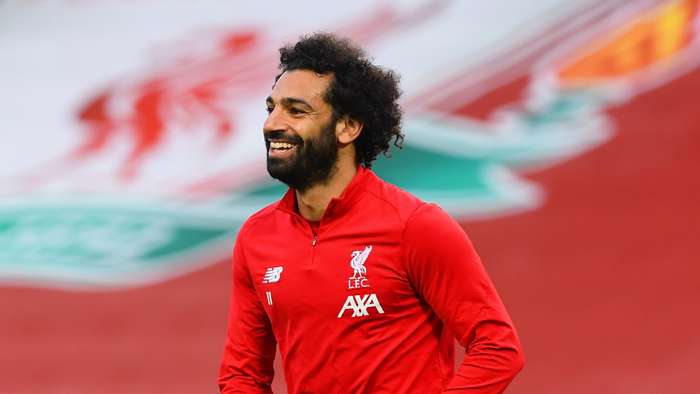 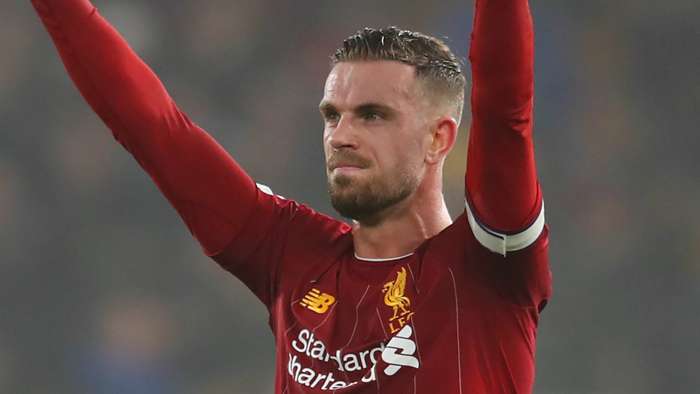 Liverpool captain Jordan Henderson has insisted that his doubters make him a better player, and that he looks for "criticism as fuel" to improve.

The 30-year-old lifted the Premier League trophy following Liverpool's 5-3 win over Chelsea at Anfield on Thursday, capping a superb individual campaign which also saw him add the UEFA Super Cup and FIFA Club World Cup to his silverware collection.

The England international's role in Liverpool's starting XI hasn't always been appreciated by supporters or experts, and eyebrows were raised initially when he was handed the captain's armband following Steven Gerrard's departure in 2015.

Henderson has only recorded a modest four goals and five assists for Jurgen Klopp's side in 40 outings this term, but his overall contribution as a leader in the middle of the pitch has been priceless.

The midfielder admits that he hasn't always been able to ignore his critics, but says he has learned the art of turning negatives into positives while developing his all-round game.

"I think at times criticism can hurt," Henderson told the Daily Mail. "You understand criticism is part and parcel of football, but when you are a young player it is harder to deal with when you are not used to it.

"At a big club like Liverpool, the expectation level can affect you. It is about learning and dealing with it as best you can.

"I have found ways to deal with it through experience. Now I look more for criticism as fuel to drive me forward.

"I will never stop trying to get better. It is something I will always do until I finish playing football. That is a big part of life.

"You are going to have setbacks and criticism but it is how you react to those situations. Use it as energy and fuel and motivation to come back stronger and improve. That is all I have ever tried to do."

Klopp's men are currently preparing for a final day clash with Newcastle at St James' Park, before they take in a well-earned two-month break ahead of the 2020-21 campaign.

Henderson is already focused on retaining the Premier League crown, and he is adamant that motivation levels among the Liverpool squad will be as a high as ever when the top-flight returns on September 12.

He added: "I am ready now. The day I woke up after lifting the trophy it was about the next challenge.

"I have listened to people who have won in the past and they say it is hard to win the Premier League trophy but even harder to retain it, so the challenge starts now.

"It will be a huge challenge but one myself and the team are ready for.

"I love what the gaffer said. He said that we will not defend the trophy, we will attack it.

"The time off is the same for everyone. That will not be an excuse. The lads would be ready to start the new Premier League tomorrow and do everything to retain the title."