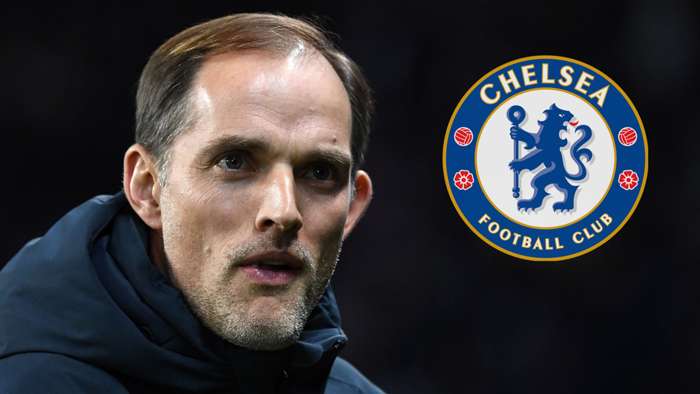 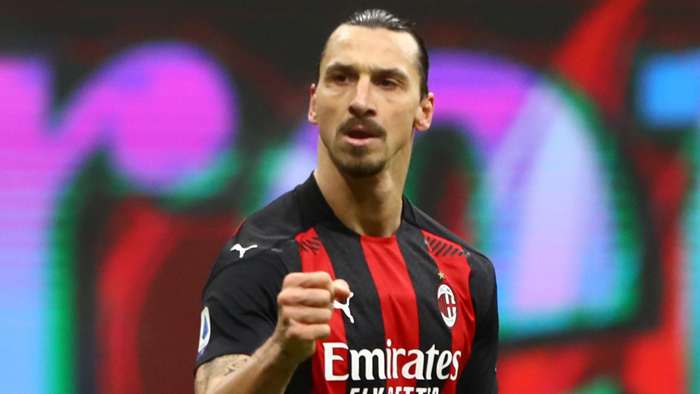 'I was ready' - Lewandowski admits he wanted to join Manchester United 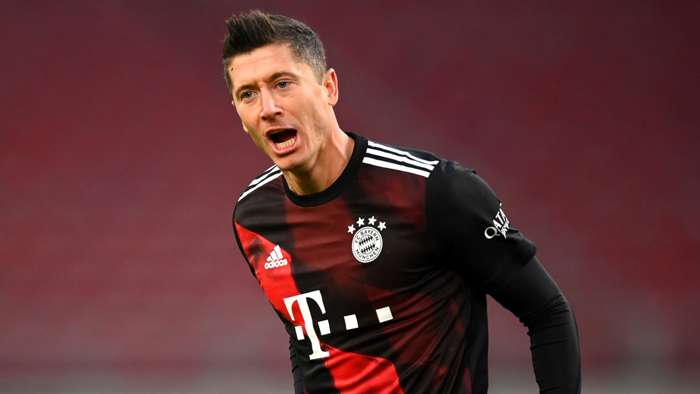 Bayern Munich striker Robert Lewandowski has revealed he held talks with Sir Alex Ferguson over a move to Manchester United in 2012.

However, a move failed to materialise and he instead joined Dortmund's domestic rivals Bayern on a free transfer in 2014.

He has scored an incredible 266 goals in 307 appearances for Bayern and was the leading scorer in each of the Bundesliga, DFB-Pokal and Champions League last term as the Bavarian giants won a stunning treble.

Lewandowski was last week recognised for his form over the past year as The Best FIFA Men's Player for 2020, but his career could have gone down a different route had BVB not blocked a Premier League switch, he says.

"After my second year in Dortmund, I had a conversation with Sir Alex Ferguson," Lewandowski told France Football. "He wanted me to come to Manchester.

"I was very interested. I can even say I was ready. But Dortmund didn't want to let me go. It didn't upset me more than that because things were going well with Borussia."

Ferguson instead signed Robin van Persie from Arsenal ahead of the 2012-13 campaign and he helped fire United to the Premier League title in the legendary manager's final season.

Lewandowski, who has talked about comparisons with Lionel Messi and Cristiano Ronaldo, arguably made the correct decision, as United regressed after winning the Premier League crown in the 2021-13 season - Ferguson’s final campaign in charge of the Old Trafford giants.

At Bayern the 32-year-old has won six Bundesliga titles and got his hands on European football’s top prize last season when the club got the better of Paris Saint-Germain to win the Champions League.

Lewandowski has revealed that Arsenal great Thierry Henry was one of his idols when he was a youngster.

“The ones I admired were Alessandro Del Piero and Thierry Henry, even Roberto Baggio, whom I saw playing when I was very young,” he said. "But, as much as the big names, what made me dream were the big stadiums and their atmospheres.”