Iceland vs England Betting Tips: Greenwood and Ings looking to make their mark for the Three Lions 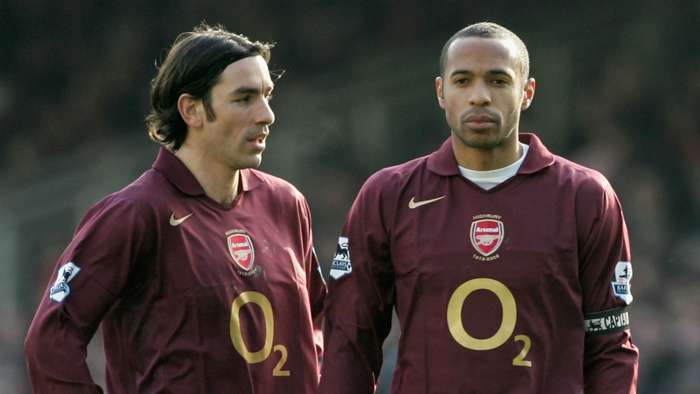 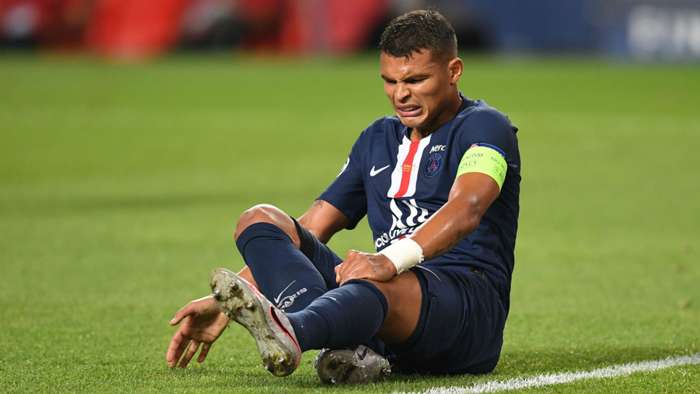 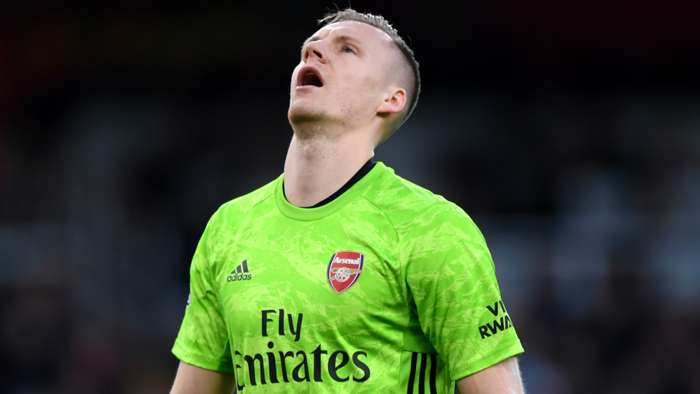 'Leno isn't a top-four goalkeeper' - Arsenal were wrong to sell 'in...

Bernd Leno is not a "top-four goalkeeper", according to Tony Adams, who believes Arsenal were wrong to sell Emiliano Martinez.Martinez was loaned out six times over the course o... 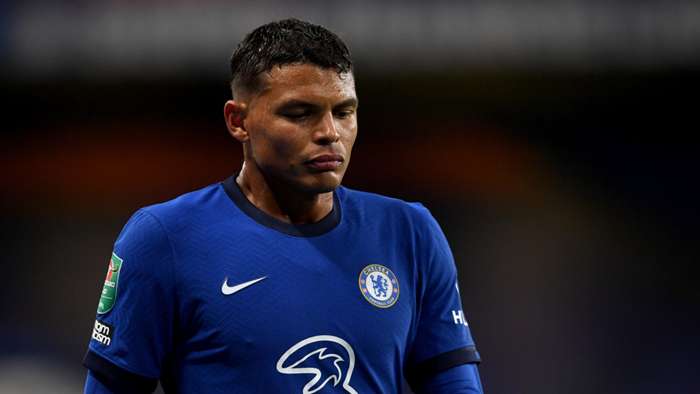 Thiago Silva not at Chelsea to ‘visit tourist sites’ as Brazilian d...

Thiago Silva is eager to point out that he is not at Chelsea to “visit tourist sites” and “go through the motions”, with the Brazilian defender determined “to win” with the Blue... 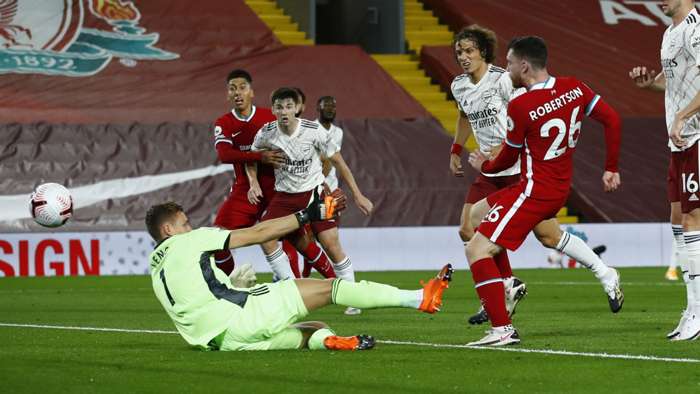 ‘Mane & Salah would be happy with that finish!’ – Robertson relieve...

Andy Robertson claims Sadio Mane and Mohamed Salah would have been “quite happy” with his composed finish against Arsenal, with the defender going from villain to hero in Liverp...

Iceland vs England Betting Tips: Greenwood and Ings looking to make their mark for the Three Lions 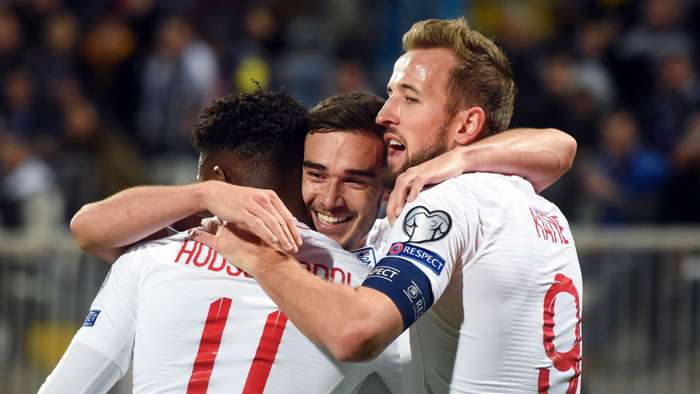 After bursting onto the club scene with Manchester United last season, Mason Greenwood will be hoping to make a splash at international level when England travel to Iceland on Saturday.

The 18-year-old hit 18 goals in all competitions for the Red Devils, earning himself a first call-up to Gareth Southgate’s squad for the Nations League fixtures.

Whilst he is unlikely to slot straight into the starting line-up amidst strong competition, he is likely to attract some attention at bet365’s 9/2 (5.50) first goalscorer odds, not to mention 13/10 (2.30) anytime.

Although 10 years older than Greenwood, Danny Ings is also looking to cap a breakthrough domestic campaign with a first senior international goal.

The Southampton striker finished joint second in the race for the Premier League Golden Boot with 22 goals, and can be backed at 6/5 (2.20) to break his duck at seniorinternational level at the second attempt - five years after his first cap.

However, any player hoping to make an impact will first have to find their way past Harry Kane, whose 32 goals in 45 international matches will always make him favourite to come up with the goods - available at 4/6 (1.67) anytime in Reykjavik.

While England are spoilt for choice in attack, Erik Hamren is without key goal threats Johann Berg Gudmundsson, Gylfi Sigurdsson and Alfred Finnbogason.

Nevertheless, he is able to call upon joint all-time top scorer Kolbeinn Sigthorsson, who is available at 11/1 (12.00) to move clear of Eidur Gudjohnsen by scoring the opener and 7/2 (4.50) to strike anytime.

In strong form at club level with 11 goals from 14 appearances in the Norwegian top division, Holmbert Fridjonsson is priced at 9/2 (5.50) to step up with a first competitive goal for the national team while Millwall’s Jon Dadi Bodvarsson is on offer at 6/1 (7.00) to score only his fourth at this level.