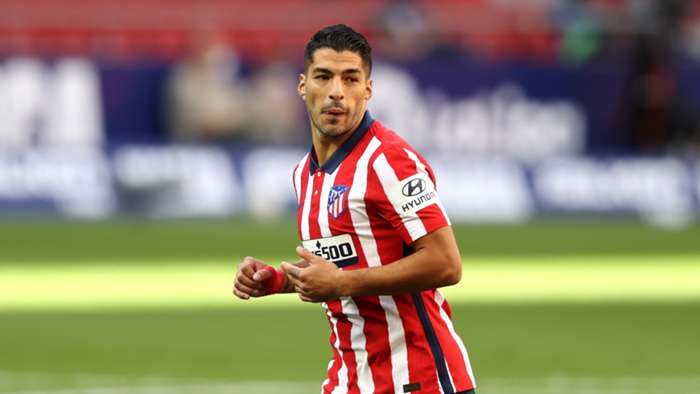 Diego Simeone was more impressed by Luis Suarez's assist and movement off the ball than his two goals in Atletico Madrid's 6-1 La Liga rout of Granada.The Uruguay international,... 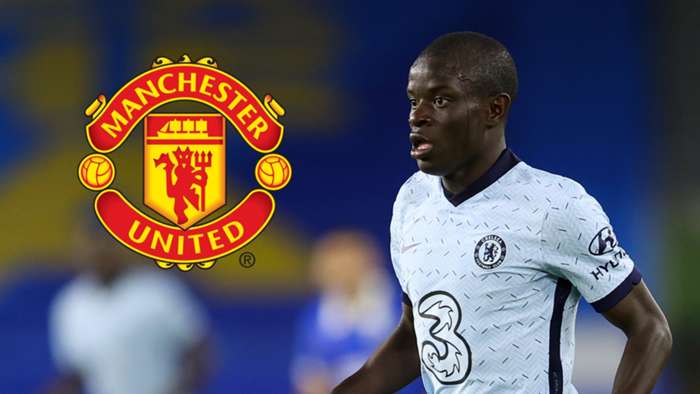 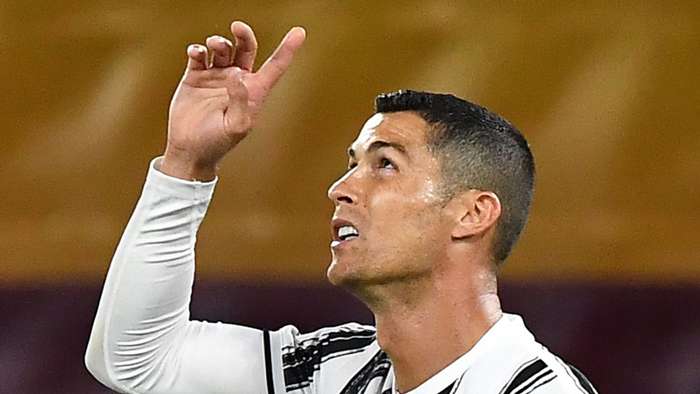 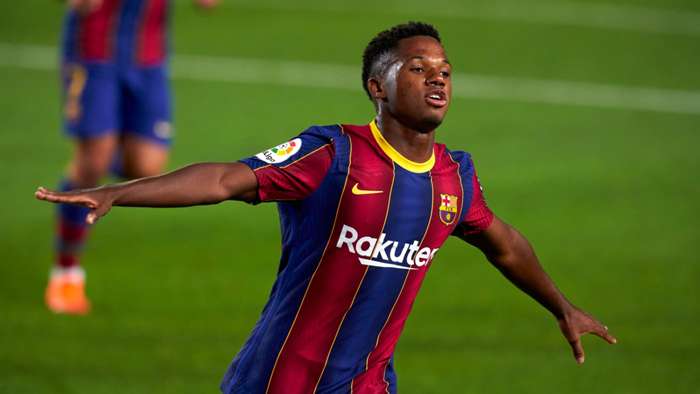 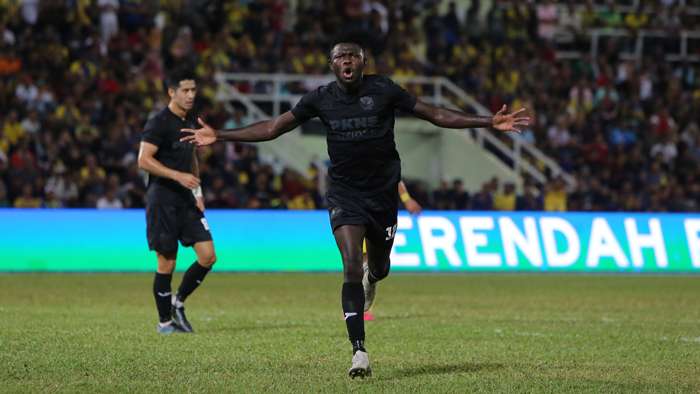 Malaysian fans mostly know of Selangor forward Ifedayo Olusegun as the main goal-getter for the Red Giants, whose 12 Malaysia Super League goals in 2019 helped them to a third place finish.

But the recent Covid-19 pandemic has allowed him to develop another side of him that is not known to many; the man with literary dreams.

When he returned to Malaysia from his home country Nigeria last month for the resumption of the Malaysian league, he, like many travellers from outside the country, was first required to undergo a 14-day quarantine before he could rejoin the team.

Describing the two-week confinement in a Kuala Lumpur hotel room as something he had never experienced before, he nevertheless was able to keep fit thanks to the efforts of his club in providing him with basic training equipment.

But there is only so much physical training an athlete can do in a day, and he told Goal in a telephone interview that that was when he reacquainted himself with his passion for poetry writing, as a way to pass the time during quarantine.

"Before this, before football, I used to think can do things like write novels and poems, paint. I used to write stories and song lyrics too.

"I wanted to document my experience being under quarantine, let the words out. I decided to put it into words; what I saw outside the window, how I felt, how the food was. I wrote so many poems during the quarantine; about one or two every day I was there.

"After I got out of quarantine, when I went to Sabah (Selangor's league match away to Sabah last weekend), I wrote a poem about my time there. It was on what I've seen in Malaysia.

"I shared one of my poems to see what people think about it, and many replied that it's not bad, and they've since been pushing me to write more," explained the Nigerian.

One of the poems shared publicly by Ifedayo during quarantine

"So far, I've keeping most of my poetry to myself," he noted. "But I am planning to publish a poetry book. It will be my first book, and I'm speaking to some people about it.

"Playing football is time consuming, it doesn't leave you with a lot of time to do anything else! Writing is something that requires a lot of time, and you have to do it when you're calm. It's not something you can do while tired; I have training in the morning, rest, then another session in the evening.

"This country is where I'm most known, so I want the book to be published here. I want the readers to connect with what I've been doing and seeing, and for the book to make them think. It will be in English, but I know Malaysians are generally fluent in the language.

"My writing is just about me. I don't know how good it will be, but it's what I have to say; about the quarantine, I wrote a song about the lockdown, another song on my way back to Malaysia. There will also be parts of it about Nigeria, and my time in Bahrain."

But when asked whether he is considering a career in literature when he retires, the man who calls literature Nobel Prize-winning Nigerian writer Wole Soyinka as his favourite author is doubtful.

"I haven't really thought about it. Maybe if it's worth it. I'll try to get the book published sometime next year, so while I'm still playing, I can gauge what the readers think about my poetry.

"It's not really something you can turn into a career. I already have plans for life after football, but who knows?" answered Ifedayo coyly.