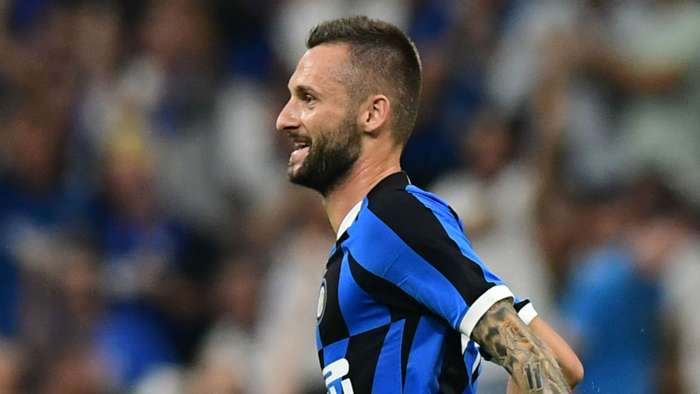 "Both were immediately isolated from the other members of the national team. Inter were informed of the positive test."

Vida was informed of his positive test during the midweek showdown with Turkey.

In addition to Brozovic and Vida's diagnosis,Egyptian Football Association (EFA) confirmed that forward Mohamed Salah has tested positive for coronavirus after initial confusion over the Liverpool star's test result.

The EFA originally announced on Friday that Salah had tested positive before later deleting the statement andputting outa differentannouncement,saying three players from Egypt and their opponents on Saturday, Togo, tested positive and will have a second test before the match.

But a follow-up statement from theEFA later on Friday confirmed that Salah's second swab had also come back positive, meaning the 28-year-old will now be forced into self-isolation.

"Egyptian National Team and Liverpool starMohamed Salah has undergone a second test, and the results have confirmed that Salah tested positive for Covid-19,"anEFA statement said.

"All necessary medical precautions have been taken in line with the global medical protocol and under the supervision of Dr. Mohamed Sutan, Head of the Medical Committee at the EFA as well as Dr. Mohamed Abou El Ela, Egyptian National Team doctor.

"While the first swab offered a positive result, the Egyptian FA has decided to carry out a second test to confirm the result.

"Salah is keeping a high spirit and is not showing any symptoms of the virus. He has been isolated and the National Team's doctor is currently liaising with Dr. Jim Moxon, head of Liverpool FC's medical staff, regarding this matter."

It has also emerged that Saturday's friendly between South Korea and Mexico in Austria could be cancelled after four Korean players tested positive for the virus.