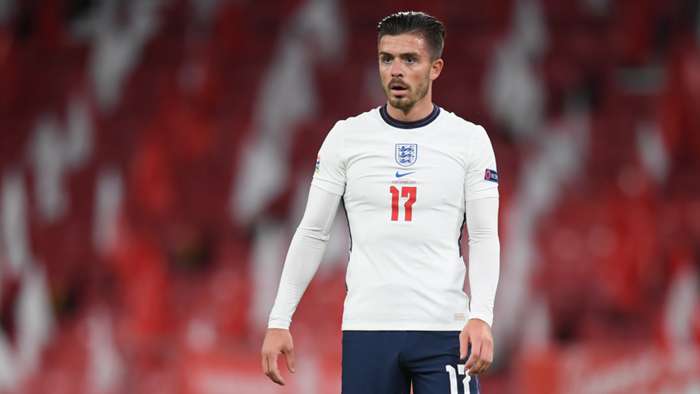 Roy Keane has heaped praise onJack Grealish after England's win over the Republic of Ireland, while claiming that the midfielder is on the path to "great things".

Harry Maguire gave the hosts the lead 18 minutes into the contest, powering home a header after rising highest to meet a beautifully flighted Harry Winks cross.

Grealish was the architect of England's second goal as he playedJadon Sancho into the box with a perfectly weighted pass right on the half-hour mark, before the Borussia Dortmund winger cut onto his right foot and fired into the far corner of the net.

Dominic Calvert-Lewin rounded off a 3-0 victory for Gareth Southgate's menfrom the penalty spot early in the second half, with Grealish ultimately earning the man of the match award after successfully transferring his form at club level to the international stage once again.

The 25-year-old has helped Aston Villa rise to sixth in the early Premier League standings, and hasnow madea strong case to be included in England's next UEFA Nations' League fixture against Belgium on Sunday.

Former Republic of Ireland and Manchester United midfielder Keane was full of praise for Grealish after his latest display for the Three Lions, notingthat the playmakerhas taken his game to a new level since being called up by Southgate.

“We are always questioning about his end product, that has improved over the last six months. It was a cushy night for him. It was his second start, this guy is going on to great things, no doubt in my mind," Keane told ITV Sport.

“Jack has said his experience coming into the England squad, working with top players, you cannot beat it. You talk about coaching, I think sometimes you learn more from working with better players and we can see that, even from a couple of appearances he has had for England."

Ex-England and Chelsea full-back Ashley Cole echoed Keane's sentiments on Grealish, adding:“He controlled the wide areas, he controlled inside areas and he was very good on the ball.