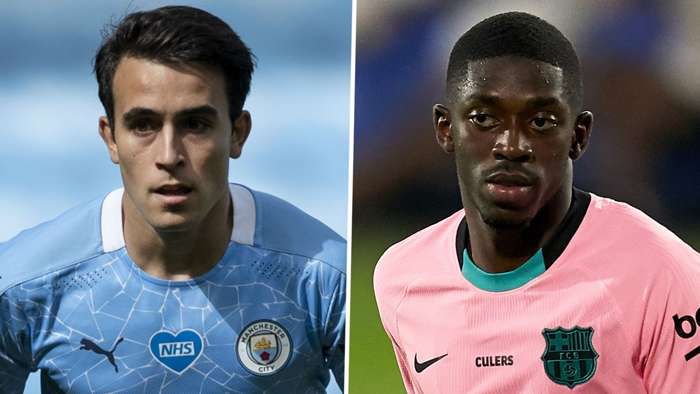 Ronald Koeman has confirmed that Barcelona are still trying to sign Manchester City defender Eric Garcia, while he also reiterated that Ousmane Dembele is in control of his own destiny regarding a possible switch to Manchester United.

And responding to a question about Dembele's future, he said: "Dembele is a Barcelona player, his future depends on what he thinks. Not spoken clearly with him about it. We will see, two days left."