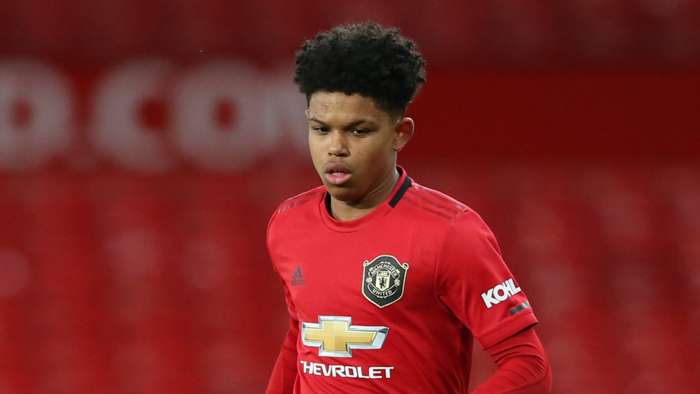 Shola Shoretire secured a place in Manchester United's history books after making his Europa League debut on Thursday night.The teenager is now the youngest player to feature in... 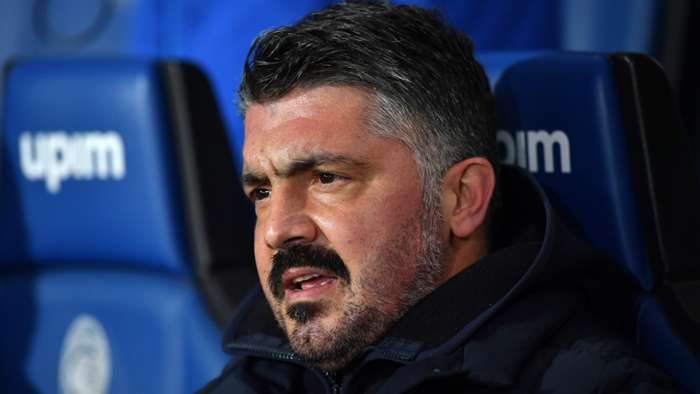 'If an Italian team played like Granada they'd get slaughtered!' - ...

Gennaro Gattuso slammed Granada's tactics after Napoli crashed out of Europe on Thursday, insisting that an Italian team "would get slaughtered in all the papers" if theyplayed ... 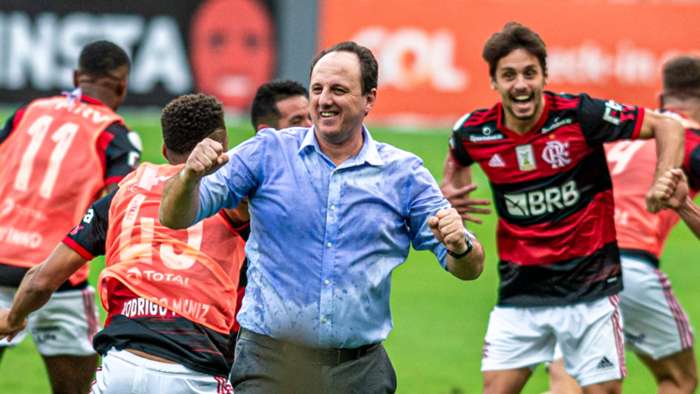 Sao Paulo vs Flamengo: How to watch Brasileirao Serie A matches

The Campeonato Brasileirao Serie A is the top level of soccer in Brazil and has been the breeding ground for some of the world's greatest players including Pele and Neymar.As a ... 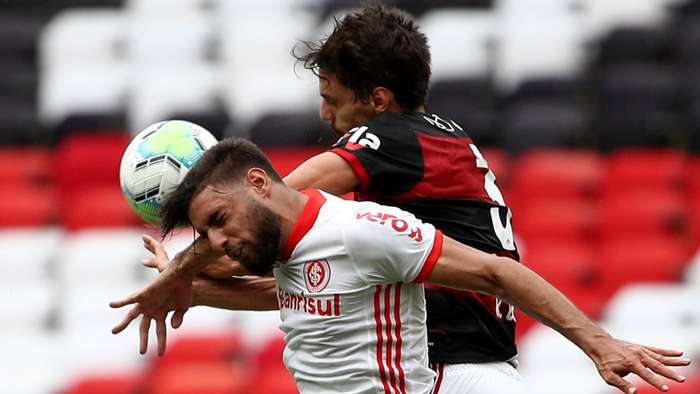 Internacional vs Corinthians: How to watch Brasileirao Serie A matches

The Campeonato Brasileirao Serie A is the top level of soccer in Brazil and has been the breeding ground for some of the world's greatest players including Pele and Neymar.As a ...

Mikel Arteta singled out the under-fire Willian for praise after he played a key part in Arsenal’s comeback win over Benfica on Thursday.Willian, who has struggled to make an im... 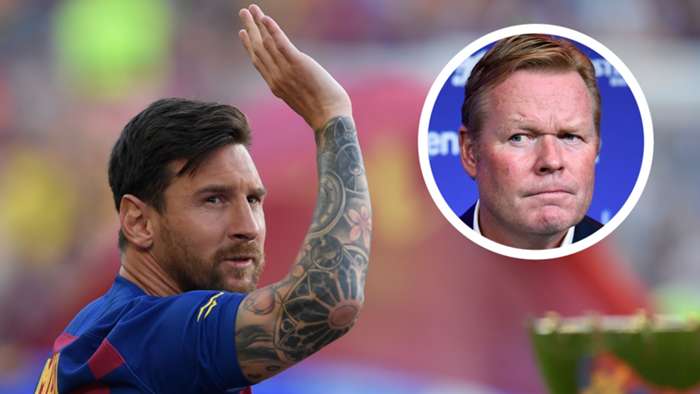 Ronald Koeman would like to see Lionel Messi spend “many more years” at Barcelona, but admits that “the only person who can decide his future is Leo himself”.

There is a very real threat to the Blaugrana that a talismanic presence will walk away as a free agent at the end of the season.

Paris Saint-Germain and Manchester City are among those keeping a close eye on developments, with European heavyweights ready to pounce on an all-time great.

Barca are still hoping that a superstar Argentine will not hit the market, with fresh terms possible, but Koeman accepts there is little he can do to influence that decision.

The Dutchman told reporters when asked about Messi at his press conference to preview a meeting with Real Betis: “As I said the other day, the only person who can decide his future is Leo himself.

“As a club, as the coach, I would like him to stay for many more years and will try to give him good sensations to be happy because we need him.

“If he is happy like he is at the moment, he gives so much quality to the team. He also helps the morale and brings good energy. He helps the team.

“But as I have said before, only one person can decide the future in this case and it's in his hands.”

Messi has been back to his best of late, netting six goals through as many appearances, but Barca are without a number of other players.

Ansu Fati is a long-term absentee, with the 18-year-old suffering a serious knee injury, and Koeman is reluctant to be drawn on reports of the youngster enduring a setback in his recovery.

He said when quizzed on the exciting forward: “Out of respect for the player, I won’t speak about his recovery.

“When there is something, we will talk. The most important thing is that he recovers well. He has a long future ahead of him and he has to do things right.”

While Fati remains out of contention in the attacking department, Koeman has plenty of options to pick from at the back.

World Cup winner Samuel Umtiti has returned to fitness and favour, with fellow Frenchman Clement Lenglet now having to make do with outings off the bench.