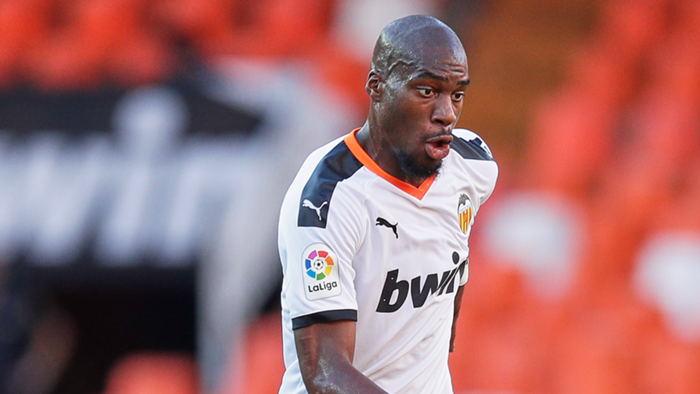 Atletico announced the 27-year-old's arrival via an official statement on their website, which reads: "Atletico de Madrid have reached an agreement with Valencia for the transfer of Geoffrey Kondogbia who will play for our club for the remainder of the year and three more seasons."