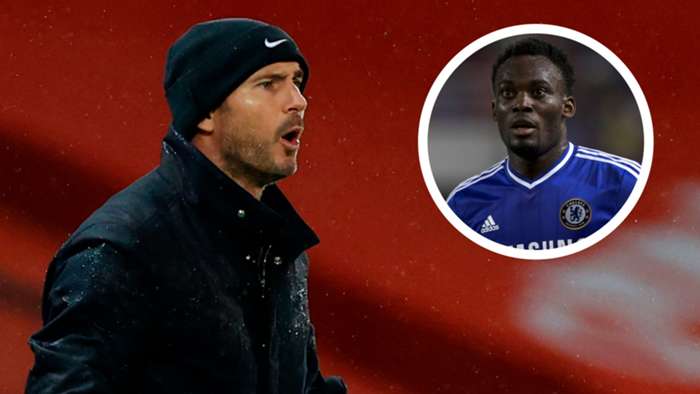 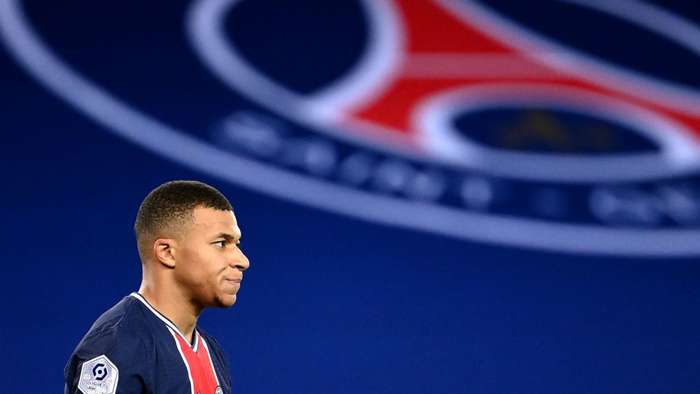 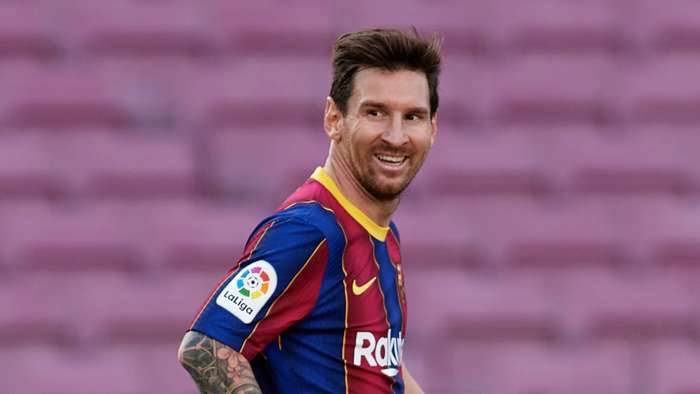 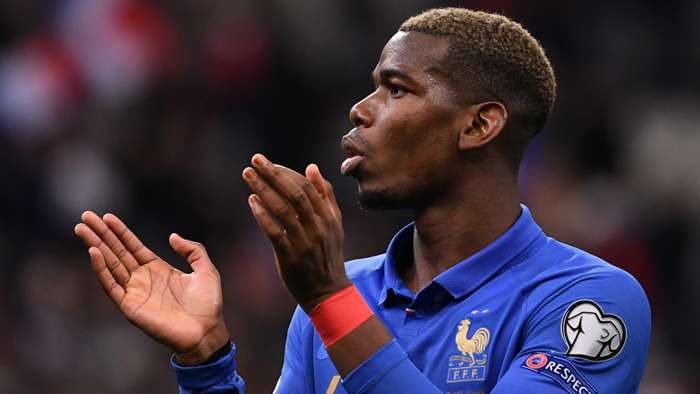 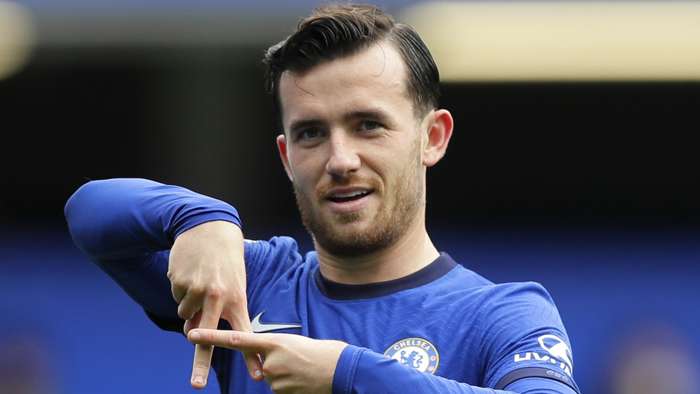 Ben Chilwell was at the top of the Chelsea transfer shortlist all summer, with Frank Lampard having identified the left-back spot as a glaring weakness, and the England man is producing the goods from the off.

The 23-year-old struck his first goal for the club after Cheikhou Kouyate's clearance in the 50th minute to cap off what was already a man-of-the-match performance on his Premier League debut for his new side.

He went on to provide for the second, a deep cross for Kurt Zouma to head home to make it 2-0 at home to the club's London rivals. That was his second assist since joining and his first full 90 minutes on a day when Chelsea hit four in total. Jorginho went onto add two penalty goals to round off a comfortable 4-0 win.

Chilwell had consistent, impressive moments on the ball throughout, demonstrating his stamina on the left-hand side. Going forward he was deadly. And with Mason Mount and Reece James on the bench, Chilwell stepped up to take corners and free-kicks. Deliveries from the £50 million ($65m) defender led to a free header from Zouma and a good chance for Jorginho.

It was the first clean sheet of the season against Premier League opposition for what might turn out to be a defence Lampard can settle on. What a difference seven days make, following last week's disastrous defensive showing against West Brom.

Crystal Palace's threats are well known - a counter-attacking team good at set-pieces - and they have already gone to Old Trafford and beaten Manchester United this season. Chilwell's speed and stature were crucial against such opposition on Saturday afternoon.

Chilwell met the media for the first time since leaving Leicester for Stamford Bridge this week, revealing that he still prioritises his defensive work and is looking to fix what was a weak backline last season.

"I've come here to try and help Chelsea concede fewer goals. If I can chip in with helping to score or creating goals, that's a positive," he said. "But myself coming here, the aim has to be to help the team stop conceding goals," he said in a Zoom conference on Thursday ahead of the match.

Blues boss Lampardhas been chopping and changing his defence since taking over and with Chilwell and Cesar Azpilicueta at full-back - allied withcentral defensive duo of Thiago Silva and Zouma - Chelsea finally looksolid.

The Foxes were understandably reluctant to sell but eventually had to let go of their homegrown prospect, with Lampard gettinghis man. In the process, both of the club's other left-backs, Marcos Alonso and Emerson Palmieri, were unsettled and are now competing over a move to Inter.

Alonso was substitutedfollowing a half-time row at the Hawthornswith Lampard that has thrown his future in doubt. The Spain international works better as a wing-back so hasn't been able to excel when in a back four under Lampard.

The left-backs are part of Chelsea's overall strategy to offload players and they weren't in the squad for Palace as Chilwell impressively stepped up to take his place.

Ruben Loftus-Cheek and Antonio Rudiger were also left out andLampard found his most complete performance of the season after five flawed games to begin.

Callum Hudson-Odoi started the match despite an approach from Bayern Munich, with the German giants once again making their interest public. Lampard sent a message to his youngster by starting him -first-team footballmay help convince the 19-year-old that Chelsea is the place to be.

Meanwhile, Christian Pulisic returned from injury late on, with Hakim Ziyech also closing in on a comeback from a knee injury.

There has been a ruthless purge to fit in six new signings in recent weeks, but Chilwell, or 'Chily' as they call him in west London, proved that renewal is not only necessary but to be welcomed.

Fixing a defence that conceded 54 goals last season in the league is going to be a priority, the worst such record since Roman Abramovich bought the club. Even signing Anthony Barry as a coach from Wigan Athletic has been part of that particular repair job.

"At the minute, I am working on set-pieces, certainly overseen by Frank, and nothing would ever be done without his blessing and approval," Barry said in the programme before kick-off.