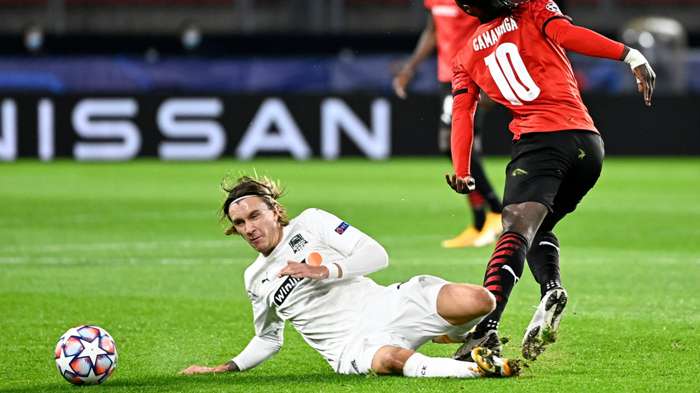 'Krasnodar have to be aggressive against Chelsea' - Blues' Champion...

Krasnodar "have to be aggressive" against Chelsea, according to their fitness coach John Phillips, who says the Russian outfit must not be "intimidated" by the Blues.Frank Lampa... 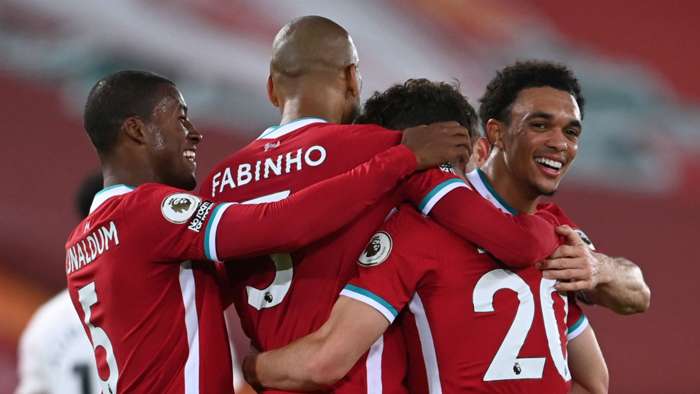 Pep Lijnders says Liverpool’s decision not to bring in any reinforcements down the right-hand side of their team is a result of the fine work being carried out by the club’s academy.

Kostas Tsimikas has been acquired to provide cover for Andy Robertson in defence, while Thiago Alcantara and Diogo Jota add more creativity and firepower to the Reds’ ranks.

Further options have been found on the left flank and middle of the park, but no-one has been acquired to slot in on the right.

Lijnders claims that is because home-grown stars Neco Williams and Curtis Jones have shown that they are more than capable of filling right-back and wide attacking berths.

Klopp’s assistant told reporters ahead of a Carabao Cup fourth-round clash with Arsenal: “Nobody thought Trent Alexander-Arnold would have been in this position three or four years ago, as the most talented player in English football as a right defender.

“But we trust the young players in good periods and bad periods, we know exactly what we can expect from every single one of them. In the difficult times we show faith and give chances again and that’s what happens when you commit to our team and our staff.

“We won't give up on players easily but the most important thing is to create space in the squad.

“If you are in the squad you'll get game time and develop.”

Ljinders added on the faith being shown in youth: “It is a compliment to our academy and all the staff who work there.

"A compliment for the recruitment in the academy when they take all these Scouse boys but also talent from around to our club and a big compliment to the players themselves, the boys in the academy have a big heart.

“If you want to bring young players through, the most important thing is hope.

"You can coach really well and you can do everything right but if the first-team staff don’t create hope for the players inside the academy then it becomes really difficult.