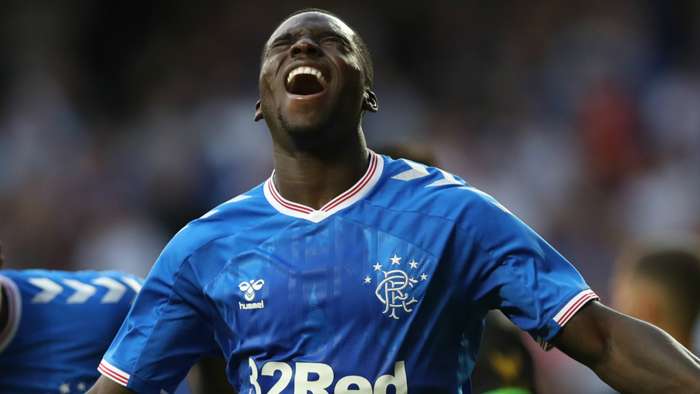 The Championship side have beaten the likes of Nottingham Forest, Reading and Huddersfield to the acquisition of the 23-year-old, who still has three years remaining on his current deal with Liverpool.

The switch to the Welsh outfit will be his sixth loan spell away from Anfield, having previously been sent to Wigan, Wolves, Fulham and Reims.

Ojo spent last season on loan at Rangers, where he scored five goals in 36 appearances in all competitions for Steven Gerrard's side.

Liverpool legend Gerrard was full of praise for Ojo in the early stages of his spell at Ibrox, as he said last August that the winger"bowled in with his shoulders back and said: ‘Yeah, this is a bit of me, I’m loving the club and the supporters, I fancy it’ and he has started very hungry."

He added:“For a young player, he has plenty of experience. He has played abroad, he has played in the Premier League and the Championship. He has all the attributes, he is a great kid and he works hard."

Ojo joined the Reds from MK Dons' youth academy at the age of 14, turning down interest fromChelsea, Manchester United, Manchester City and Arsenal.

He has featured 13 times for the Liverpool first-team, having made his debut in an FA Cup clash against Exeter in January 2016 before making his first Premier League appearance as a late substitute against Southampton two months later.

The Premier League champions have made just one signing so far this summer, withKonstantinos Tsimikas joining from Olympiacos, though they have been heavily linked with a move for Bayern Munich midfielder Thiago Alcantara.