Lyon star Depay: Aouar and I want to play for a top-three club in the world
Match 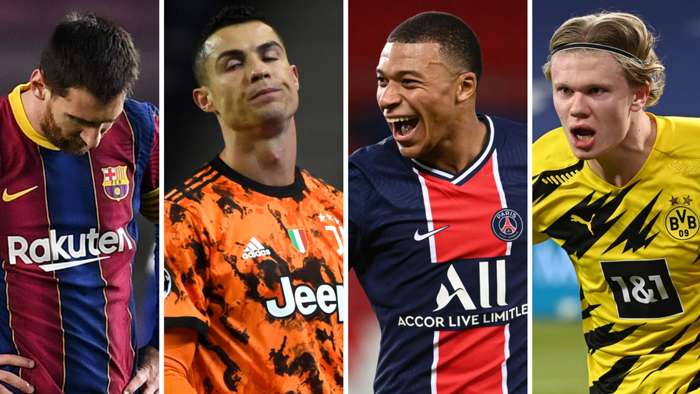 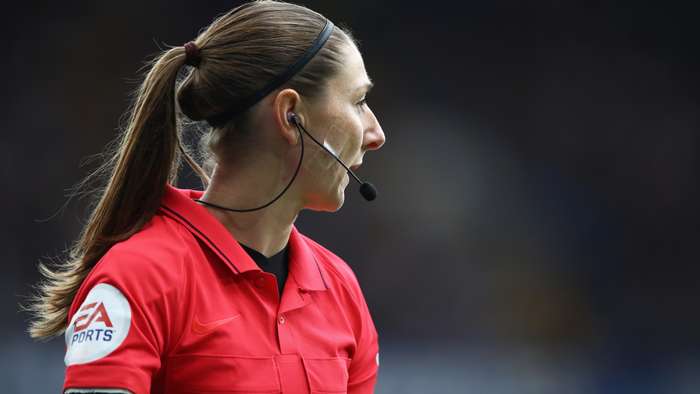 Lyon star Depay: Aouar and I want to play for a top-three club in the world 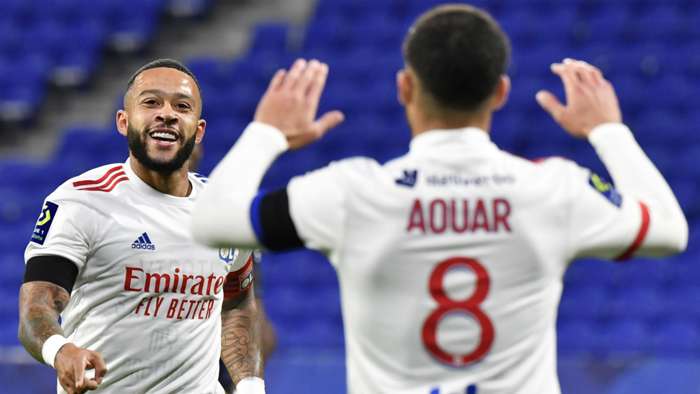 Lyon star Memphis Depay has said that he holds the ambition to return to the very pinnacle of the game.

He has become a cult figure with the Rhone Valley side but his deal is up in the summer and he is unlikely to remain beyond the end of the current season.

Barcelona have been closely linked with a move for him – and he has done little to play down the prospect of a move away from France.

Club-mate Houssem Aouar, meanwhile, has long been tipped with a switch away from OL, the club at which he came through the academy.

Aouar has been especially linked with Arsenal in the Premier League.

Memphis has explained that both stars are eager to take a step up.

“We know we play for a very big club but we want to go to one of the top threeclubs in the world,” he told Canal+. “Then you will see Houssem, he will get 10 times better. For me, it’s the same.”

In the short-term, meanwhile, he has expressed his desire to hit the heights at OL, who were the leading side at the midway point of the Ligue 1 season and made the semi-finals of the Champions League last term, knocking out Manchester City along the way.

“It would mean everything to me to win the Ligue 1 title with Houssem Aouar, the team and the president,” he explained.

Aouar has indicated that he would love to play with Memphis for many years to come.

“If this is the last season that I play with Memphis, of course I would be sad because he is a great player and I take enormous pleasure in playing with him,” he said.

Prior to Sunday’s match with Metz, Memphis had scored 11 Ligue 1 goals in 19 outings this season and had chipped in a further five assists for the league leaders.