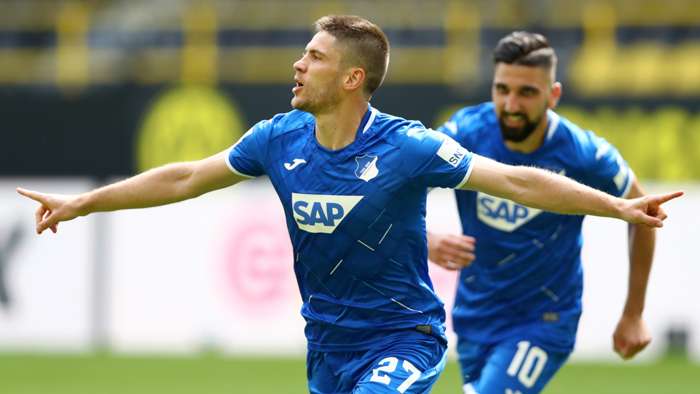 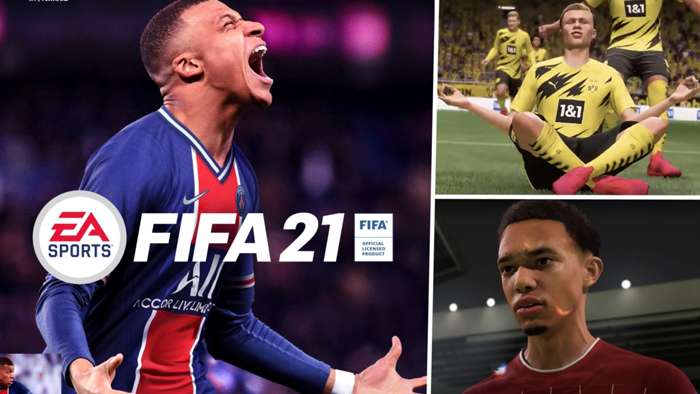 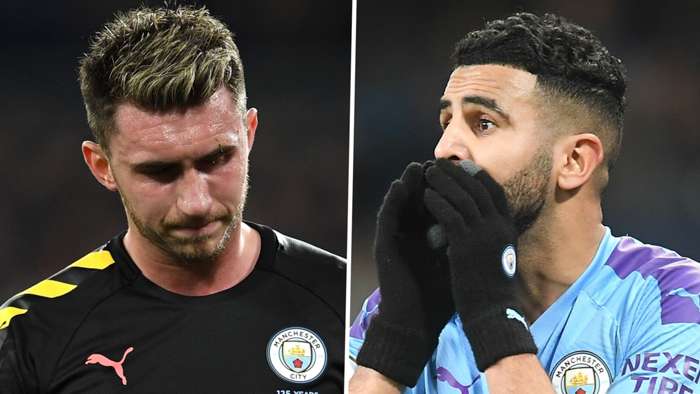 City announced that both players have been forced to self-isolate for the next two weeks in astatement on their official website on Monday, which reads:"Manchester City FC can confirm that Riyad Mahrez and Aymeric Laporte have tested positive for Covid-19.

"Both players are currently observing a period of self-isolation in accordance with Premier League and UK Government protocol on quarantine. Neither is displaying symptoms of the virus.

"Everyone at the Club wishes Riyad and Aymeric a speedy recovery ahead of their return to training and the new season."

Pep Guardiola will welcome Laporte and Mahrez back into his squad before City's 2020-21 season opener against Wolves on September 21, but their participation could be in doubt due to a potential lack of match fitness.

Goal understands that Guardiola, who has just returned to England after a trip to Spain, is also currently observing a 14-day period in quarantine.

A large number of City's senior stars are due to make their way back to Etihad Stadium later in the week after the international break, including England stars Raheem Sterling, Kyle Walker andPhil Foden.

Assistant manager Juan Manuel Lillo will oversee pre-season preparations in Guardiola's absence, as the Blues look to bounce back from a disappointing 2019-20 campaign.

City finished 18 points behind eventual champions Liverpool in the Premier League, lost to Arsenal in the FA Cup semi-finals and suffered an early exit in the Champions League at the hands of Lyon.

A third successive Carabao Cup crown came as scant consolation for Guardiola's side, who are due to play host to Leicester City six days after their meeting with Wolves later this month.

A trip to Elland Road to face newly-promoted Leeds United will follow for City on October 3, which comes two weeks before a crunch clash against Arsenal at the Etihad.

The Blues are not the only Premier League side to have been affected by coronavirus ahead of the new season, with Manchester United midfielder Paul Pogba currently in self-isolation after contracting the illness last month.