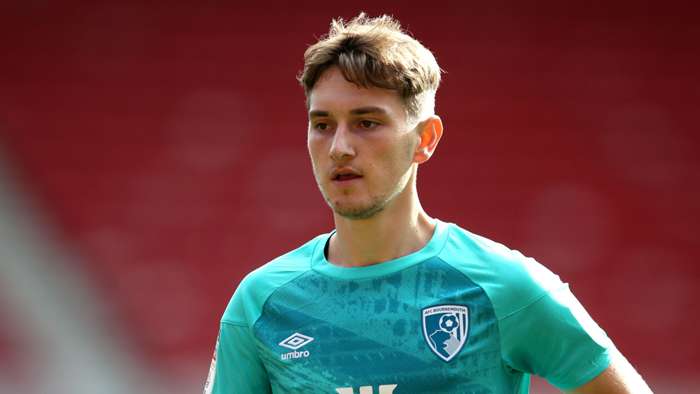 David Brooks saw reported interest from Manchester United and Liverpool come to nothing over the summer and the Wales international says any future thoughts are now locked on Bournemouth.

On the back of relegation out of the Premier League, the south coast outfit were always going to find it difficult to retain the services of prized assets.

Nathan Ake and Callum Wilson were among those to move on, but Brooks saw the deadline pass with no deal done.

He was said to be registering on radars at Old Trafford and Anfield, with his creative qualities drawing plenty of admiring glances, and many talked him up for a big-money move.

Brooks is, however, now fully focused on events at Bournemouth and, heading towards another window in January, says his sole target at present is to get the Cherries back into the big time.

The talented 23-year-old said in The Echo: “I think being in the Premier League – I had a full season and then got injured. From my point of view, it was cut a bit short for myself.

“I was disappointed I couldn’t really factor in last year, so I am desperate to get back in the Premier League and hopefully it’s withBournemouth.

“Everyone wants to be playing at the big, nice stadiums and on the big occasions hopefully, when the crowds are back in.

“We are all working towards that and, with the squad we’ve got, we’ve got a really good chance.”

Brooks believes Bournemouth are capable of bouncing back into the Premier League at the first time of asking, with Jason Tindall’s side having gone unbeaten through their opening nine games in 2020-21.

“I think if you asked any of the squad where we will be at the end of the year – I genuinely believe we will be going up and we will be in and around those one or two automatic spaces,” Brooks, who joined the Cherries from Sheffield United for £10 million ($13m) in 2018, added.

“I think the confidence is good. I think we are playing some nice stuff at times but we have to get used to, maybe, grinding out results and a bit more physical play.