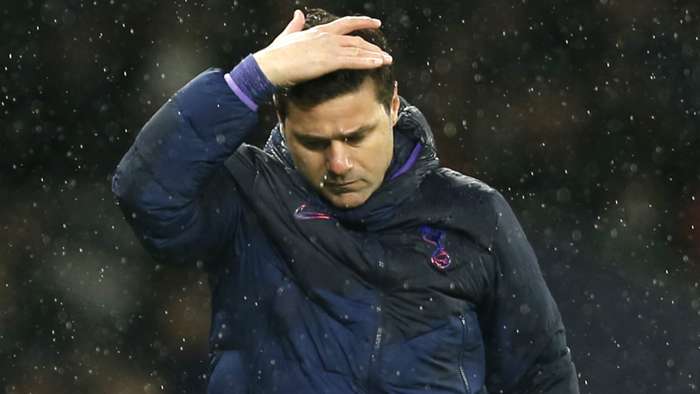 Manchester United linkedMauricio Pochettino is not an elite manager like Jurgen Klopp and Pep Guardiola, according to former Tottenham striker Darren Bent.

“I discovered an amazing people in this country, an amazing culture. I am in love," the Argentine told Sky Sports on Monday.

"I was always ready to be involved in the game again. I love football. It’s my passion, not my job."

Pochettino transformed Tottenham into Premier League contenders and Champions League finalists during his five-year reign, getting the best out of the likes of Harry Kane, Son Heung-Min, Dele Alli and Christian Eriksen while implementing an entertaining, attack-minded philosophy.

He was, however, unable to bring to an end the club's long wait for silverware, and for that reason, Bent doesn't hold him in the same esteem as the top managers in English football.

“When I look at elite managers that are out there: I look at Jurgen Klopp, Pep Guardiola and even Carlo Ancelotti,” the former Spurs star told talkSPORT. "I can’t put Pochettino into that bracket yet. I know he’s been at Spurs, but he didn’t win anything.

“But to elevate him all of a sudden because he got to a Champions League final and a League Cup final, that’s not world level management for me. I think he’s good, but I just don’t just think he’s in that bracket.

“You look at what Pochettino did at Spurs. He took them to a level. At the end of the day after all that great work that Poch had done developing these players such as Dele Alli and Harry Kane, chairman Daniel Levy still needed someone to come in and win them trophies.

“Look at Mikel Arteta at Arsenal, too. He’s a better coach than Pochettino as well. He’s not even been a manager for a year and look at what he’s done there," he added.

“He’s identified the players he’s got there and knows definitely they weren’t great defensively. He’s changed that all completely around.