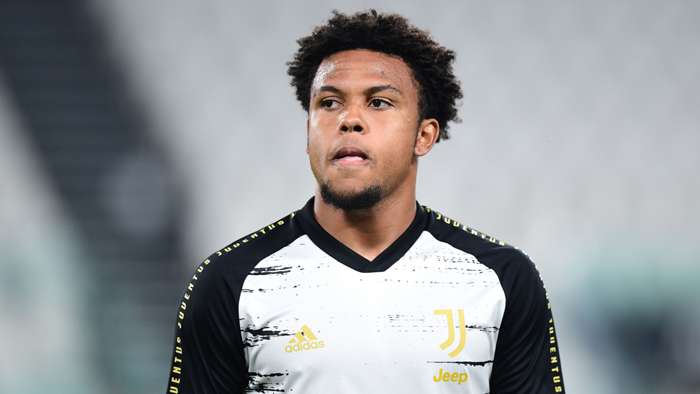 McKennie cleared to return for Juventus after negative Covid-19 test

Juventus have confirmed that midfielder Weston McKennie has recovered from Covid-19 and will no longer be subject to isolation.On Friday, Juventus released a brief statement con... 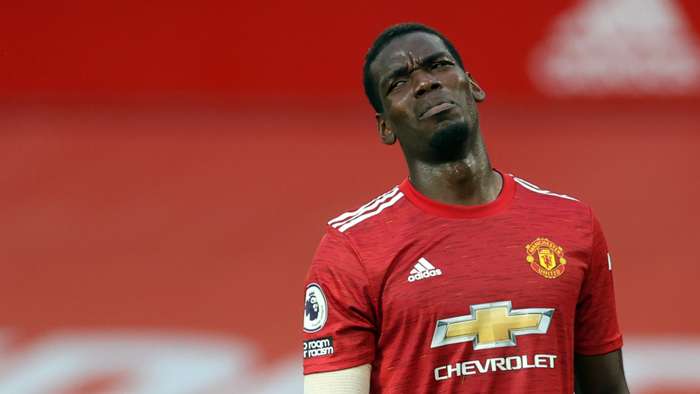 Gary Neville says Manchester United looked "pathetic" and "spineless" as they suffered a 6-1 trouncing at the hands of Tottenham on Sunday.

Spurs had gone 2-1 up just seven minutes into the clash thanks to goals fromTanguyNdombele and Son Heung-min before Red Devils forward Anthony Martial was shown a straight red card.

The fun continued for Tottenham as Harry Kane andSon netted before half-time and Serge Aurier made it 5-1 shortly after the restart.

Jose Mourinho's team then equalled the biggest ever Premier League victory against the Red Devils when Kane converted a penalty in the 79th minute.

The result left former United full-back Neville apoplectic as he lambasted Solskjaer's team for their display.

“There is no excuse for those players who were out on that pitch today, they were absolutely pathetic," Neville said on Sky Sports. "Their body language was terrible, it was spiritless and spineless.

“When you’ve got a squad that lacks resilience and know-how to win games, the off the pitch stuff with Harry Maguire and Mason Greenwood, the darkness surrounding recruitment and not getting players when Liverpool, Manchester City, Chelsea and Tottenham are signing players, the minute Spurs went two goals up it was almost as if all those negative thoughtscame and drained every bit of confidence out of them.

“It’s not right, but that is what happened.”

He added: “These United players at this moment in time felt as though they wanted support, Luke Shaw has said he feels United need players.

“Good players, really good players, don’t mind other good players coming into the dressing room. Liverpool players would have grown 10 foot tall when Thiago came in because they knew they would have been made stronger by a great player coming in.

“These Manchester United players expected to get some help. They have not helped themselves today because their own reputations have been damaged by a performance that was nowhere near good enough, but the off the pitch stuff doesn’t help.”

Neville is concerned United will not be able to build on last season's third-place finish in the Premier League, as he feels they have fallen even further behind champions Liverpool and runners-up Manchester City.

“This is almost a repetitive cycle. We saw it with Louis van Gaal when he won a cup final and the club pulled out on him just as he was building a half-decent squad and team. With Jose Mourinho they backed out on him in that transfer window a couple of seasons ago having given him a contract.

“I just feel Ole Gunnar Solskjaer did achieve the maximum with these players but getting them to third, there was no way he was going to get to the level of Liverpool or Manchester City.

“I thought Jose was playing a game a few years ago when he said it was an unbelievable achievement finishing second with that squad, but on reflection he is probably right.

“It was good United finished third last season, they were on the shoulders of Liverpool and City, but they needed to make sure they got closer. City have spent £150 millionand Liverpool have strengthened with Thiago and Diogo Jota.