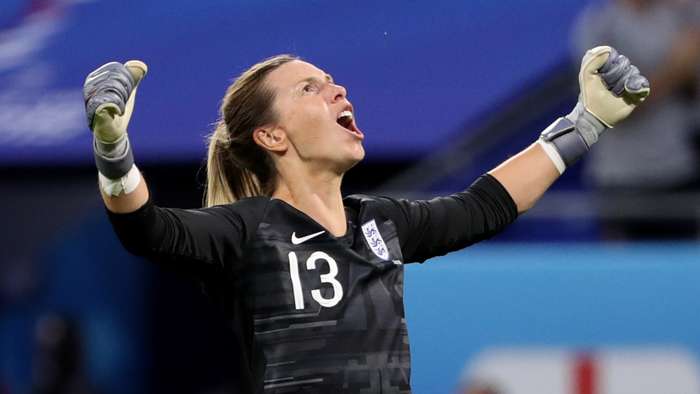 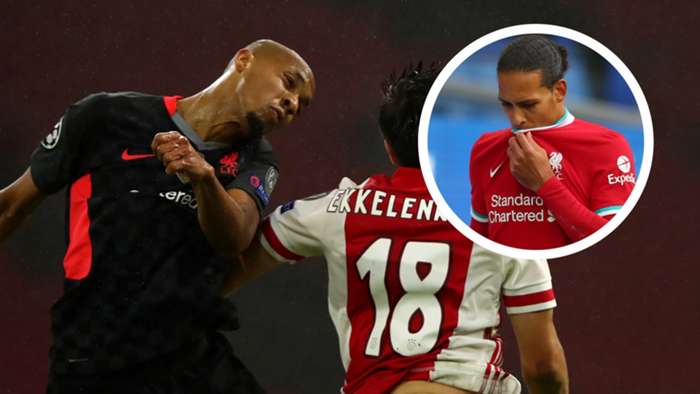 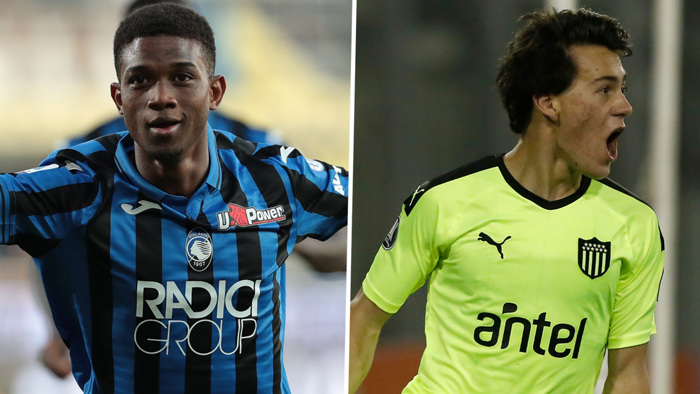 Manchester United are in talks to sign teenage wingers Amad Traore and Facundo Pellistri ahead of Monday's transfer deadline.

The attacker is viewed as one of the most exciting young prospects in Europe and the club have scouted him for over three years.

He has impressed for Atalanta’s youth sides but made just three substitute appearances in Serie A last season, with reports putting the fee for Traore at €30 million (£27m/$35m).

Ole Gunnar Solskjaer is keen to build a young, exciting team and Traore fits with that philosophy.

Another teenager United are working on a deal for is Penarol'sPellistri.

It is understood a deal could be around £10m ($13m) and the winger comes under the recommendation of former Manchester United forward Diego Forlan, who managed Pellistri during his spell at Penarol.

The likes of Real Madrid, Juventus, Lyon and Atletico Madrid have also shown interest in the Uruguayan, who is regarded as one of the brightest young talents in South America.

Meanwhile, United are edging closer to announcing the arrivals of Edinson Cavani and Alex Telles. Cavani passed his medical on Monday morning while Telles was pictured at the club’s training ground ahead of completing his move from Porto.

Any deal for Borussia Dortmund forwardJadon Sancho is not going to happen despite United refusing to give up on the England international and alternatives are being looked at with just a few hours left of the transfer window.

Ousmane Dembele from Barcelona is of interest but it is understood the Liga side want a permanent sale whereas United are only interested in a loan.