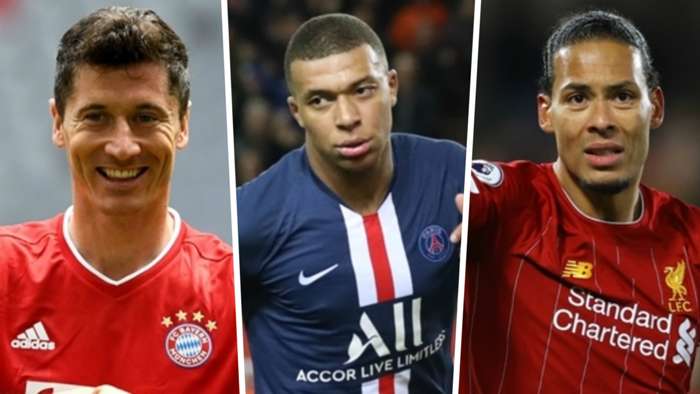 Manchester City should be investing the £700 million ($930m) they have reportedly put aside for Lionel Messi in other areas, says Danny Mills, who says the Citizens'funds could be used to snap up Robert Lewandowski, Virgil van Dijk and Kylian Mbappe.

With theBarcelona superstar leaving theexit door open at Camp Nou, those at Etihad Stadium have been trying to position themselves at the front of the transfer queue.

City are one of few clubs that could afford a move for Messi and are said to have pieced together a package that would see the Argentine richly rewarded across a few seasons in England and a couple at their sister club in MLS.

Mills can understand why the opportunity to snap up an all-time great has fans excited. The former defender is, however, of the opinion that the eye-watering figure required to secure Messi’s signature – if he opts to leave Barcelona at this stage – could be better used elsewhere.

Mills toldtalkSPORT: “I look at this and think, where does Messi fit into the team?He’s given a free role at Barcelona, ‘play where you want to play’, but where does Messi play in Pep’s format?

“If you ask me, you have to fit him in because he is the best player in the world, the best I’ve ever seen, he’s sensational. You maybe might have to tinker with the formation and other personnel in the team and get that balance right.

“Because he’s not where he was four or five years ago, he wouldn’t do that tracking back, he’s 33. Although, you don’t want him to do that I suppose, you’d want him to use all his energy going forward.

“It would be a vanity buy, wouldn’t it. That’s all it would be. ‘I want Messi because he’s the best player in the world’.

“When you talk about rebuilding a football team, that £700m in two years’ time is going to be pretty much worthless. You’re not going to get that back for him, even if he goes to China or MLS.

“If I had that money to spend on transfers at any club, you know what I’d do? I would get Virgil van Dijk in immediately, £200m or £250m, would Liverpool take that? They probably wouldn’t have a choice, they’d have to.

“Mbappe has a bit more of a resale going forward, but for an out-and-out goalscorer right now I think I’d buy Lewandowski.”