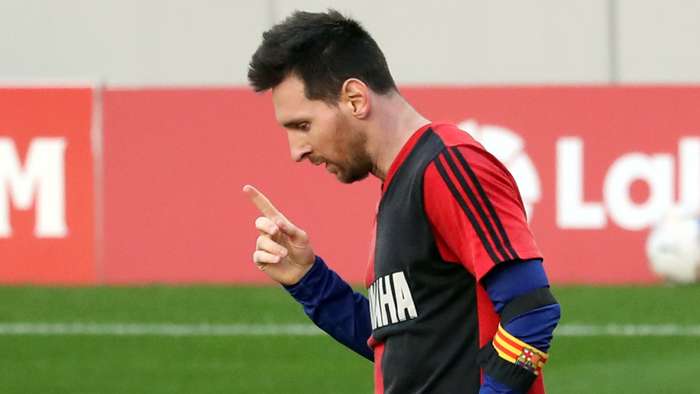 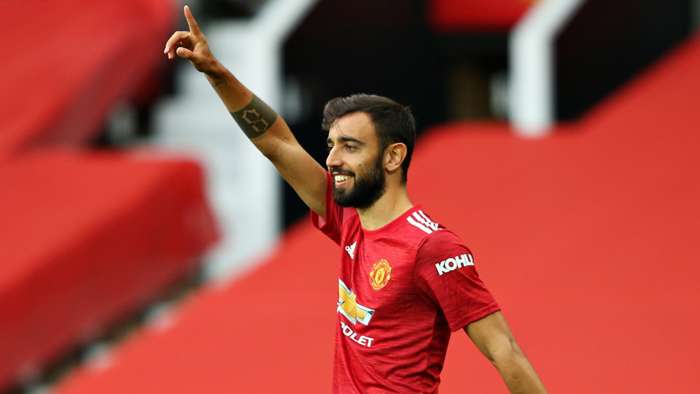 Manchester United welcome Arsenal to Old Trafford on Sunday in what is set to be a tense Premier League affair.

Both sides enjoyed comfortable wins in European competition in midweek but that is in stark contrast to their domestic form, with United having won just two of their five games and the Gunners picking up nine points from a possible 18.

Having come off the bench to score a hat-trick in The Red Devils' sensational 5-0 Champions League win over RB Leipzig, Marcus Rashford will be in confident spirits when Arsenal come to visit on Sunday.

The England international has scored six goals in his last six matches for club and country and is United's5/1 (6.00) favourite with bet365 to open the scoring at Old Trafford, or priced at 7/5 (2.40) to strike anytime.

With Anthony Martial ruled out due to suspension, new signing Edinson Cavani is also available at 7/5 (2.40) to step up with a first goal for Ole Gunnar Solskjaer’s men.

However, Bruno Fernandes looks perhaps his side’s best value bet at 7/4 (2.75) considering he has struck three Premier League goals in five matches so far this season - more than any of his team-mates - and will remain on penalty duty.

At the other end of the pitch, Pierre-Emerick Aubameyang will be looking to rediscover his goal-scoring form after failing to find the net in the league since the opening day of the season.

Alexandre Lacazette has drawn a blank since opening the league season with goals in each of the first three consecutive matches but can be backed at 7/4 (2.75) to return to form here.

The last Arsenal player to hit the back of the net in the league was Nicolas Pepe, who scored three games ago in the 2-1 victory over Sheffield United, and he is on offer at 21/10 (3.10) to get back among the goals following Thursday’s strike in the 3-0 Europa League win over Dundalk.