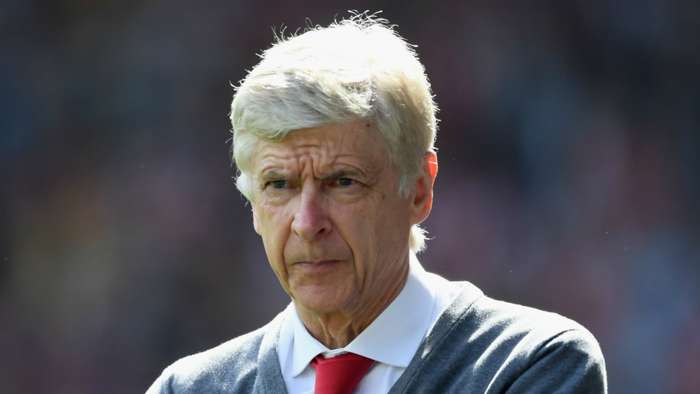 Arsene Wenger has admittedhe may have stayed at Arsenal too long, though he insistshe was fully committed to the cause the entire time he was in charge.

The Frenchman oversaw an incredible streak of qualification to the Champions League, finishing in the top four in every season at the helm until a fifth-place finish in 2016-17.

Amid calls for him to depart the club, Wenger was in charge the following season but was unable to guide Arsenal to a Champions League return.

In April 2018, Wenger confirmed he would step down at the end of the season, a campaign in which Arsenal finished sixth.

Looking back at his time in charge in an interview with The Times, Wenger admits that he perhaps should have departed the Gunners sooner than he did.

“Maybe I stayed too long,” Wenger admitted. “I don’t know. But I was committed like on the first day. I think I guided the club through the most difficult period in a very successful way.

"At some stage people say you’re too old, but they don’t really look at what you do. I served the club as much as I could.

"The club thought it was better I stopped. I’d always lived with the idea that could happen. The supporters were not happy any more. Some of them. You can understand that, at some stage, 22 years, people want a change.”

Wenger also said that he is planning on returning to the Emirates Stadium someday, though he admits he has turned down invitations from the club in recentyears.

“I will go one day,” Wenger said. When asked if he hadbeen invited he replied: “Yes. But I thought it was better to cut ties completely.

"It was difficult at the start, of course, after leading my club as long as I did. But I thought it’s better to follow from a distance.”

After Wenger's departure, Unai Emery took over and was unable to turn things around, finishing fifth in 2018-19 before being sacked midway through last season.

Wenger, though, is optimistic about Emery's successor Mikel Arteta, a player he coached during his time in north London.