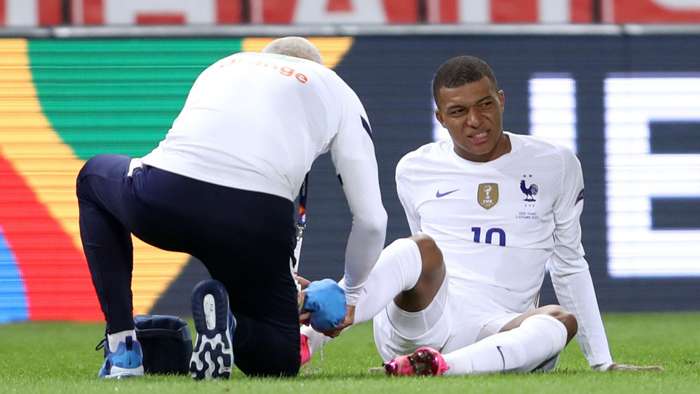 Kylian Mbappe was experiencing pain in his right ankle following France's 1-0 win over Sweden on Saturday but the star forward does not believe it is serious.

Mbappe scored with Les Bleus' only shot on target in their Nations League Group A3 opener, however, the Paris Saint-Germain sensation went off in the 77th minute after a blow to his foot.

The 21-year-old suffered an ankle injury in PSG's Coupe de France final triumph against Saint-Etienne on July 24 and only just recovered in time for the resumption of their Champions League campaign three weeks later.

Mbappe came off the bench for the last 30 minutes of PSG's comeback win over Atalanta in the quarter-final and made a telling contribution, tallying an assist onEric Maxim Choupo-Moting's late winner.

He would then start PSG's next two matches, a win over RB Leipzig in the semi-final and a defeat to Bayern Munich in the final.

France are due to face Croatia in Paris on Tuesday and Mbappe is confident he will be fit enough to play a part.

"It hurts a bit. I took a knock, but it will get better and better so it's fine," Mbappe told M6.

"We will recover well to be better against Croatia. We are going to work. It's the coach who will decide if I play."

France were unconvincing in their victory at the Friends Arena, with the 3-4-3 utilised by Didier Deschamps failing to bring the rewards expected from an attack boasting Mbappe, Olivier Giroud and Antoine Griezmann.

Sweden pushed for a late equaliser but left themselves short at the back and Anthony Martial – who replaced Mbappe – won a stoppage-time penalty that Griezmann blasted off target.

Mbappe acknowledged there were only fleeting moments to be positive about for the world champions.

"It was a complicated match. We fought well. It wasn't easy, we had a few sequences to remember," he said. 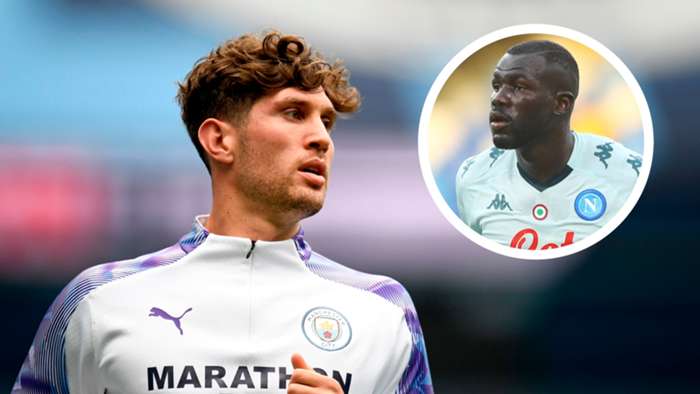