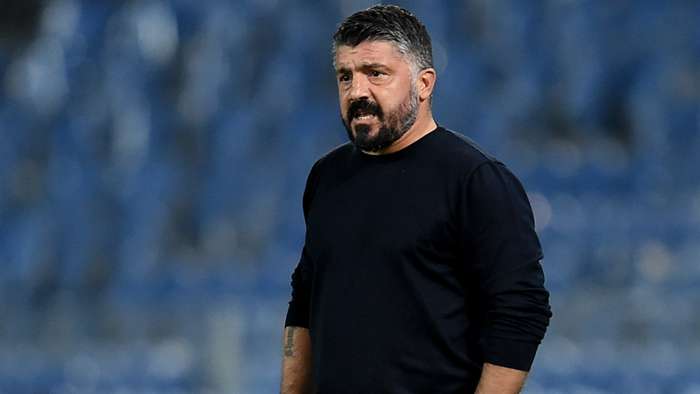 Napoli's appeal over their 3-0 forfeit defeat to Juventusand subsequent one-point penalty has been rejectected by the Court of Arbitration for Sport.

"Napoli's behaviour was effectively creating an alibi for themselves not to play.

“Their conduct in the days leading up to the match was already aimed towards not playing, with clear violation of the fundamental principles that sporting justice is based on, namely fairness, decency and probity.”

Napoli have indicated they will now appeal their case toCONI, the highest Italian sports authority.

The ruling on the match could prove consequential in a Serie A campaign that currently sees a number of sides, including Juve and Napoli, near the top of the table.

AC Milan are the leaders heading into the international break, having won five and drawn two of their opening league matches.

Sassuolo are a point behind Milan, with Napoli and Roma one point further back. Juventus, who are unbeaten but have drawn four of their first seven league fixtures, are another point behind that duo.