‘Neymar has no reason to rejoin chaos at Barcelona’ – PSG stay is the right call, says Rivaldo

‘Neymar has no reason to rejoin chaos at Barcelona’ – PSG stay is the right call, says Rivaldo 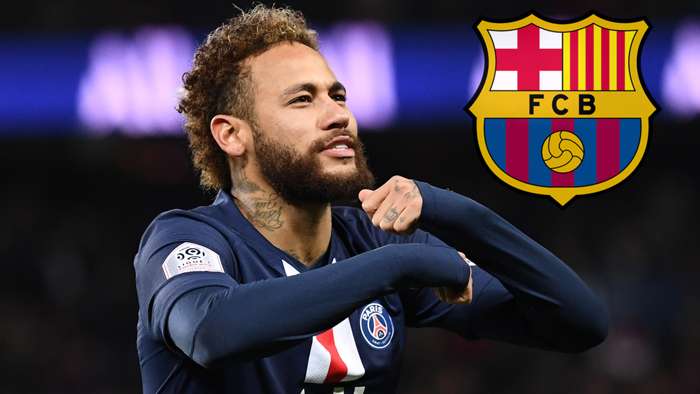 Neymar has no reason to rejoin the “chaos” at Barcelona, admits Rivaldo, with the Brazilian forward told he is making the right career call in sticking with Paris Saint-Germain.

A possible return to Camp Nou for the South American superstar has been speculated on ever since he bid farewell to the Liga giants in 2017.

At one stage, Neymar was very much open to the idea of heading back to familiar surroundings.

Barca were prepared to forgive and forget and went as far as entering into transfer talks with European rivals at Parc des Princes.

PSG were, however, understandably reluctant to part with a player that they invested a record-breaking €222 million worth of faith and funds in.

His efforts to engineer a move were not well received by some, with certain sections of the PSG support taking to jeering a talismanic figure at times.

The 28-year-old has played his way through those struggles, though, and helped to guide his current employers to the Champions League final in 2019-20.

Bayern Munich were to dash PSG’s dreams in Lisbon, but the Ligue 1 giants are expected to be serious contenders for European glory again next season.

With that in mind, and with Barcelona fighting fires on and off the field as they seek to prevent Lionel Messi from leaving and rediscover their spark, Rivaldo sees no reason why Neymar would want to consider a move away from Paris.

He told Betfairof an illustrious fellow countryman: “After everything he went through since his arrival at PSG, I thinkNeymar has to be congratulatedfor reaching the Champions League final after three seasons with the club.

“He had atough timein France after he tried to return to Barcelona, being booed at his own stadium, but he managed to turn things around and I admire him because of that.

“Today, he is totallyfocused on the club and playing well, so the fans are supporting him. He has no reason to leave the club now, especially given the chaos at Barca.

“PSG shouldn't make too many changes to their squad for next season, so their understanding will improve a bit more and they should bestrong contenders again in the Champions League.”