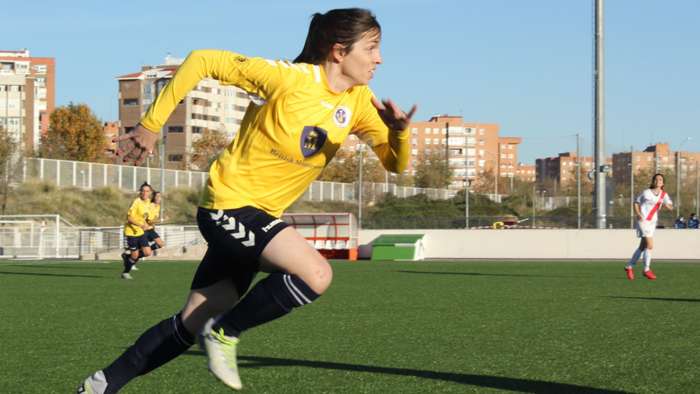 'I felt like I was flying' - Alba Palacios on the joys and pitfalls...

Remembering her second debut, Alba Palacios’ eyes glaze over with happiness as she recalls the high point of her life in football.She is speaking exclusively to Goal via Zoom ... 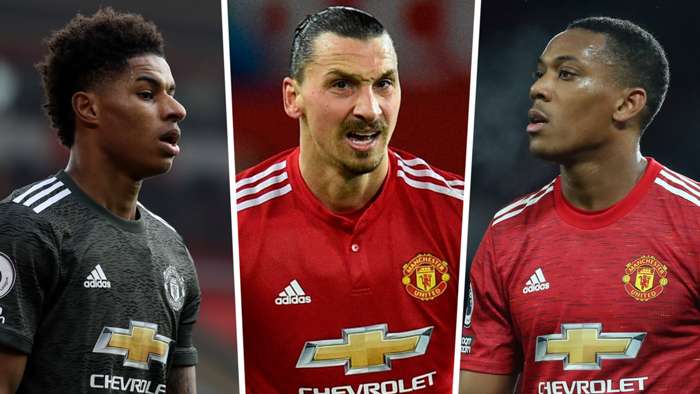 Marcus Rashford and Anthony Martial learned nothing from Zlatan Ibrahimovic and are not long-term options to fill a No.9 berth at Manchester United, says Paul Scholes, with a Re... 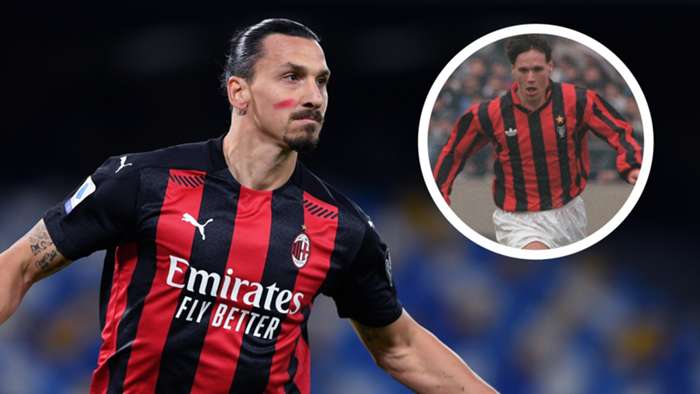 Zlatan Ibrahimovic is at the same level as Marco van Basten, says Paolo Maldini, with the AC Milan legend seeing similarities between an enigmatic Swede and a “super champion” o... 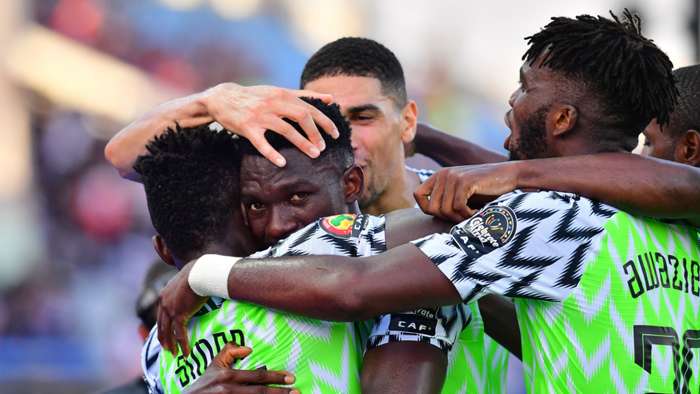 Nigeria face Sierra Leone on Friday evening in continuation of their race towards qualifying for the 2022 Africa Cup of Nations.

For the Leone Stars who sit at the base of the log, they must upset the Super Eagles to put them in contention for a third appearance at the biennial African football showpiece.

In Nigeria, the game will be shown live on TV.

The Super Eagles grinded out a draw against Tunisia in their last friendly match played in Austria after losing four days earlier to reigning African champions Algeria.

Even at this, the Super Eagles look very much prepared to face the Sierra Leoneans who are in Benin City to seal all points at state to help their qualification ambitions.

“We do not in any way underrate the Sierra Leoneans that we play over two legs within these four days, but we have our focus and objective for the matches,” Rohr told NFF media.

“We want to win both games so we can have the ticket and be able to be little more relaxed for the final games.

“You know that next year, we also have the World Cup qualifiers to focus on. It is better to get the Africa Cup of Nations job behind us now.”

No doubt the Leone Stars are in dire need of a win against the Nigerians, yet, they are massive underdogs to pick a positive result having in mind that they are yet to win a game away from home since 1999.

They would be hoping to take advantage of the fact that the game would be played without fans due to the rampaging Covid-19. Their last outing against the Super Eagles ended in a 2-1 defeat at the Teslim Balogun Stadium on February 2, 2011.

Barcelona travel to Hungary on Wednesday on matchday five of the Champions Le...
More